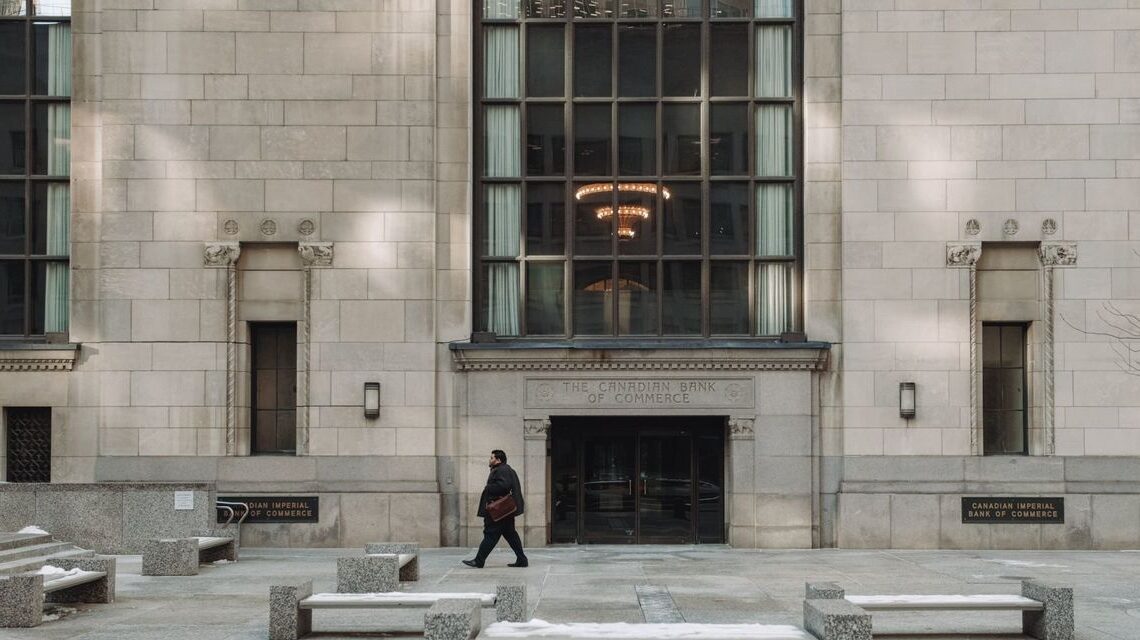 OTTAWA—The Bank of Canada raised interest rates on Wednesday by a quarter point and said it would now pause to assess the economic impact from sharply higher borrowing costs.

The Bank of Canada increased its target for the overnight rate to 4.50% from 4.25%, or the highest level in over 15 years. More important, the Bank of Canada is one of the first central banks among major developed-world economies to declare that it is done for now raising interest rates in the quest to bring inflation down from historically high levels. Central banks are trying to balance the risks between raising rates too aggressively and triggering a deep recession, and raising rates at too tepid a pace and allowing inflation expectations to remain elevated.

In the course of about 10 months, interest rates in Canada have climbed 4.25 percentage points. Meanwhile, the housing market, which helped power the recovery from the pandemic-fueled recession, weakened markedly. The Bank of Canada’s most-recent quarterly survey of companies indicated business confidence declined to its lowest level in over two years, and about a third of Canadian firms expected sales to decline over the next 12 months. Canada’s consumer-price index has cooled from a peak of 8.1% in June to a recent reading in December of 6.3%, and the Bank of Canada said inflation is projected to “come down significantly” in 2023.

“We have raised rates rapidly, and now it’s time to pause and assess whether monetary policy is sufficiently restrictive to bring inflation back to the 2% [inflation] target,” Bank of Canada Gov.

said at a press conference in the Canadian capital. “Given the speed and magnitude of the interest-rate increases over the last year, their full effect is still to come.”

Mr. Macklem said the central bank will hold interest rates at its current level for now, so long as economic activity evolves in line with its latest forecast. “If we need to do more to get inflation to the 2% target, we will,” he said, about the prospect of further rate increases.

What’s your outlook on Canada’s economy? Join the conversation below.