Biden noted that Washington had already transferred hundreds of armored vehicles to Ukraine, and at / The New Voice of Ukraine 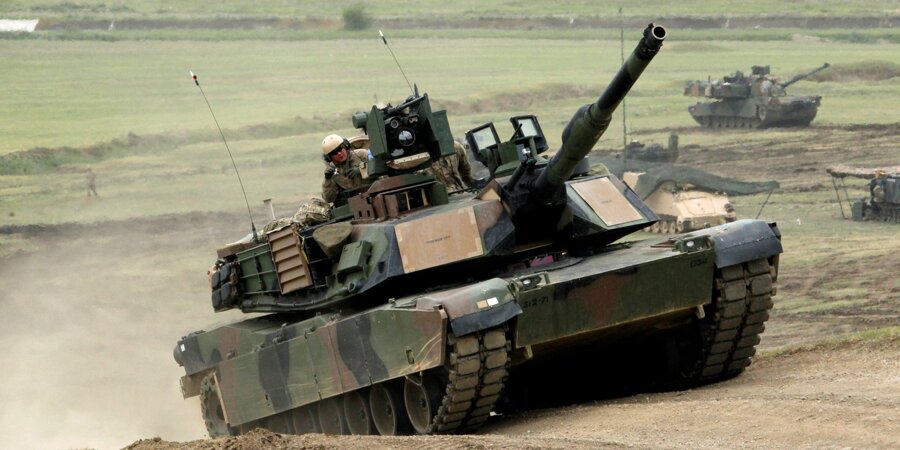 Joining its European allies who have
committed to equip Kyiv with Leopard-2 and Challenger-2 main battle tanks, the
United States will deliver 31 M1 Abrams tanks to Ukraine, U.S. President Joe
Biden said during a press briefing on Jan. 25.

Biden noted that Washington had already transferred hundreds of armored vehicles to Ukraine, and at least 500 more were included in the Jan. 20 security assistance package.

He called the M1 Abrams tank the most powerful in the world, while also being extremely difficult to maintain and use. Ukraine will also receive the equipment and spare parts needed to keep the tanks running. Biden added that while the delivery of Abrams to the front may take time, the training of the Ukrainian crews will begin as soon as possible.

“It’s the time that we will use to make sure that Ukrainians are fully ready to incorporate the Abrams tanks into their defense,” Biden said.

Ukrainian President Volodymyr Zelenskyy on Twitter thanked the U.S. president and the American people for their unwavering support.

“This is an important step towards defeating the Russian aggressor,” wrote Zelenskyy.

“The free world is now more than ever united for the sake of a common goal – the liberation of Ukraine from invaders. Let’s move forward!”

Biden also specified that European allies would hand over two tank battalions to Ukraine’s defenders, and thanked German Chancellor Olaf Scholz for “leadership and his unwavering commitment to the collective effort to support Ukraine.”