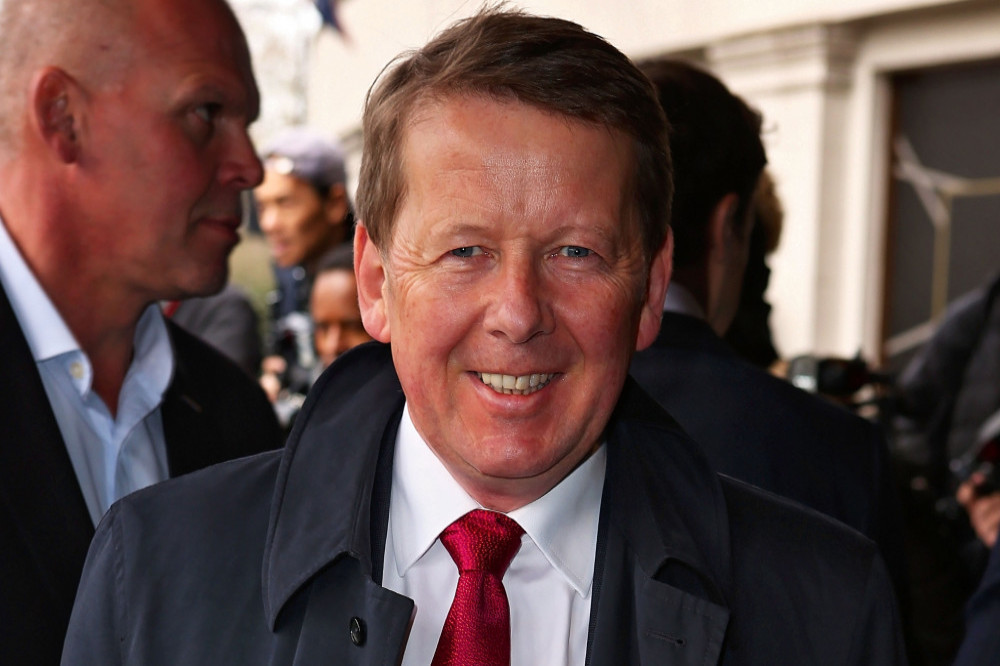 Flora Turnbull has paid tribute to the “most wonderful dad” Bill Turnbull, as she prepares to run the London Marathon in his honour.

The former ‘BBC Breakfast’ host passed away in August last year aged 66, after losing his battle with prostate cancer.

Flora, 32, appeared on the breakfast show on Wednesday (25.01.23), on what would’ve been her dad’s birthday, to talk about the huge loss her family has felt.

She said: “Losing dad was such a huge thing for us, and our family obviously.

“I think first of all I wanted to have a purpose this year and to remember dad in the most purposeful way possible, and this felt like I could pay tribute to him in a way that was personal for him as he ran the marathon a few times and also in a way to highlight this cause for Prostate Cancer UK.”

The TV presenter was first diagnosed with prostate cancer in 2017 and previously ran the London Marathon a few times to help raise awareness of the disease.

Flora added that she was proud of her father’s brave efforts in spreading awareness of prostate cancer.

She said: “He was the most wonderful dad, he was everything you would want a father to be.

“He was fun, he as gregarious, he was like he was on television, he was great to be around, he could also be grumpy in the best way possible where we would all tease him and he would tease us.

“He was the real light of our lives and he was the centre of our family so losing him has been a huge loss for us, but equally I feel so incredibly lucky to have him as a father.”