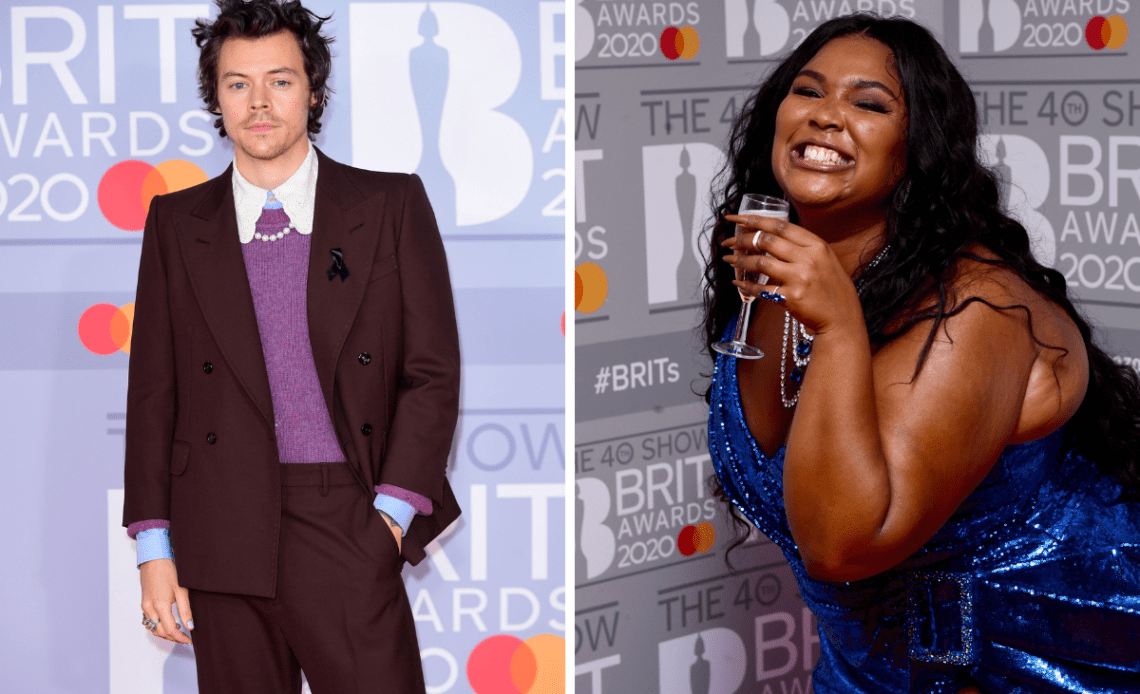 The 2023 Brit Awards has revealed its line up and it’s star-studded with some of the biggest names in music set to perform.

The 43rd edition of the awards show, presented by comedian Mo Gilligan, will be held on February 11, 2023.

Year after year, the Brits are known for showcasing the best of what British and International music has to offer and it looks like this year’s show will be no exception.

Here are the incredible artists confirmed to perform in this year’s show.

Who is performing at the Brit Awards 2023?

Pop megastar Lizzo will return to the Brits stage following her iconic performance in 2020.

The ‘Truth Hurts’ singer will be joined by the two-times Grammy Award-winning DJ and producer David Guetta.

Here are the nominations for the 2023 Brit awards:

Album of the year

Artist of the year

Group of the year

Song of the year