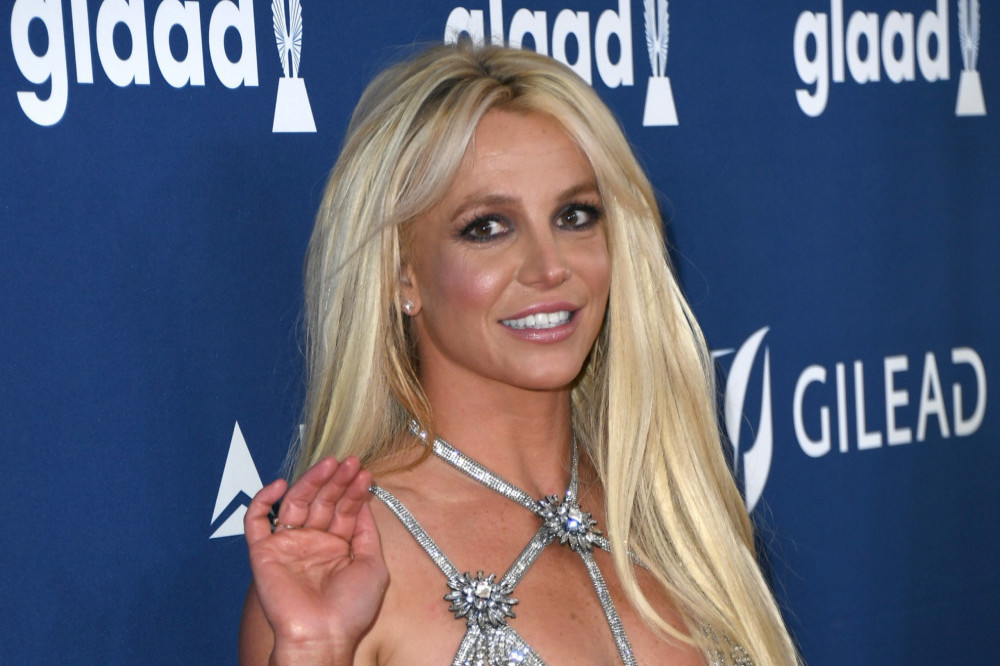 Britney Spears‘ fans reportedly called police to check on her welfare after she deleted her Instagram account.

The 41-year-old ‘Toxic’ singer – who recently addressed her apparent “manic meltdown” episode at a restaurant – is said to have deputies from the Ventura County Sheriff’s Office call at her home in Thousand Oaks, California, on Wednesday (25.01.23) after she deleted her feed on the platform for the seventh time in less than a year.

According to TMZ, officers decided “there was no reason to believe she was in danger”, but it is unclear if they spoke to the singer.

Britney deleted her account days after using it to claim she had changed her name to River Red while dancing in a red Coca-Cola top and mini-skirt.

She has claimed one of her previous removals of the account was an accident, and she deleted it in June 2022 a week after she married Sam Asghari, 28, as well as in March last year.

Britney had already prompted concern among fans with a rambling post talking about changing her name and the apparent “meltdown” at a restaurant.

She said “the news of me being tipsy in the news then exploiting my past is a clever way to make me look like a pardoned woman that we can look at and say AWWW !!!”

She added: “I see right through it all … it has liquid and is wet … it’s playful and has mass !!! I changed my name to River Red!!! Yet the fire is where it illuminates … to stare at it and jump right in with no fear at all !!!!

Britney also gave the finger in a recent Instagram clip after it was reported on January 13 she had a row at the Joey restaurant in Woodland Hills, California, that apparently saw her husband Sam walk out.

Sam took to Instagram a day after the report to post the message: “Don’t believe what you read online people.”

TMZ had reported Britney was said by witnesses to have been acting “manic” at the restaurant and talking gibberish.

The singer was being recorded at the time by fellow customers, which reportedly left her distraught.

Britney, recently freed from her 13-year conservatorship, was reportedly diagnosed with bipolar disorder, but has said she was held at a mental health facility against her will and forced to take medications.

She admitted in November she was not totally “present” during her…