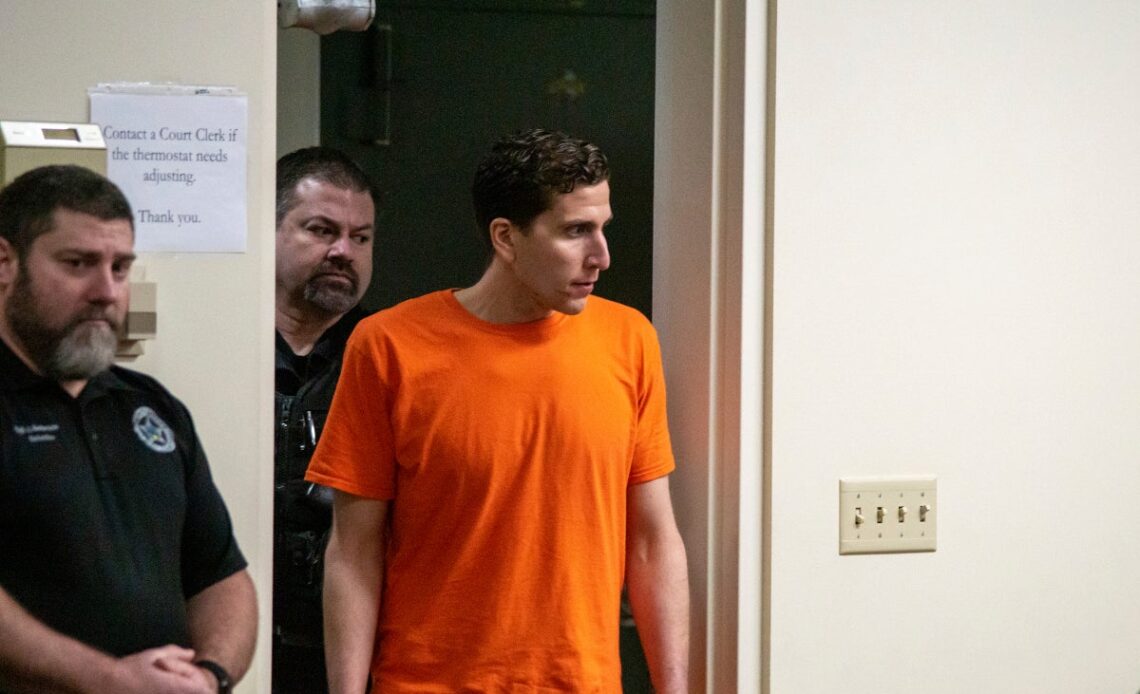 Concerns about a possible conflict of interest have arisen in the Idaho murders case after it emerged that Bryan Kohberger’s attorney previously represented a family member of slain student Xana Kernodle.

It has also emerged that Mr Kohberger sent a gushing email to a local police chief months before he allegedly murdered the four students.

The 28-year-old PhD student applied for a research assistant position in public safety with the Pullman Police Department in Washington in early 2022 and was interviewed by Pullman Police Chief Gary Jenkins for the position.

After the 12 April meeting, Mr Kohberger sent an email to the police chief saying it was “a great pleasure to meet with you”.

It is unclear if Mr Kohberger was offered the position, which was due to start in August.

The owner of a restaurant where two of the four University of Idaho victims worked has denied a report that suspect Bryan Kohberger ate at the business.

Jackie Fischer, owner of the Mad Greek — where slain students Madison Mogen and Xana Kernodle were servers — spoke out in a strongly-worded Facebook post on Friday after an anonymous former staff member claimed to People that Mr Kohberger had visited the eatery in the weeks before the killings.

According to the People report, Mr Kohberger visited the restaurant in Moscow twice in the weeks leading up to the murders and ordered vegan pizza. It also alleged that an investigator with insight into the case reportedly told the magazine that authorities knew about the visits to the restaurant, had seized footage and that both staff and owners had been interviewed by law enforcement.

But within hours of the article being published, Ms Fischer slammed the claims and said they were…