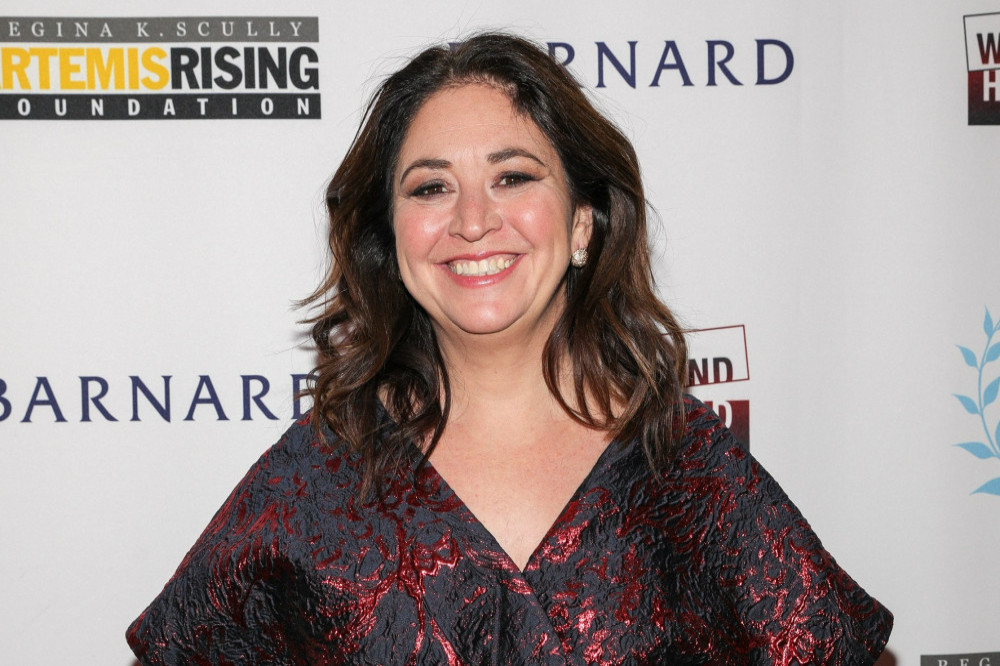 ‘Harry and Meghan’ director Liz Garbus has accused Buckingham Palace of trying to “discredit” the series.

The 52-year-old filmmaker described making the Netflix programme – which followed the Duke and Duchess of Sussex as they stepped down as senior royals to start a new life in California – as a polarising experience which gave her an insight into the “alleged palace mind games” that Prince Harry and his wife Meghan have experienced.

She told Vanity Fair magazine: “For instance, Buckingham Palace said that we didn’t reach out for comment [on the docuseries] when we did. They did that to discredit us…and by discrediting us, they can discredit the content of the show.

“We lived through some of those moments that were a little bit like ‘Alice Through the Looking Glass’.”

The ‘Lost Girls’ filmmaker admitted she had a different vision for the series than Harry and Meghan – who have children Archie, three, and Lili, 19 months, together – did.

She said:”They certainly did see this documentary, and do see it, as very much their love story.

“Their interest was very much in telling their love story from their point of view, as opposed to the love story as told by others, and to share their personal archive in order to have that look behind the curtain.

“For me, what was really important was to connect the dots to these larger historical issues [of racism and colonialism].

“They were, to their credit, very open and willing to journey down some of the paths that they might not have originally considered. [The love story] is the spine, but, for me, it was always necessary to…connect the dots to the personal story and the larger historical context.”

And Liz thinks it is right to subject the monarchy to scrutiny.

“It’s our role as storytellers and critical thinkers to raise these questions.”

At the beginning of the six-part docuseries, a message was shown on screen which told viewers: “Members of the Royal Family declined to comment on the content within the series.”

But a palace source later insisted no one had been approached for comment.

However, a Netflix insider responded afterwards to say representatives for both Harry’s father, King Charles, and brother, Prince William, had been contacted in advance and given the right…