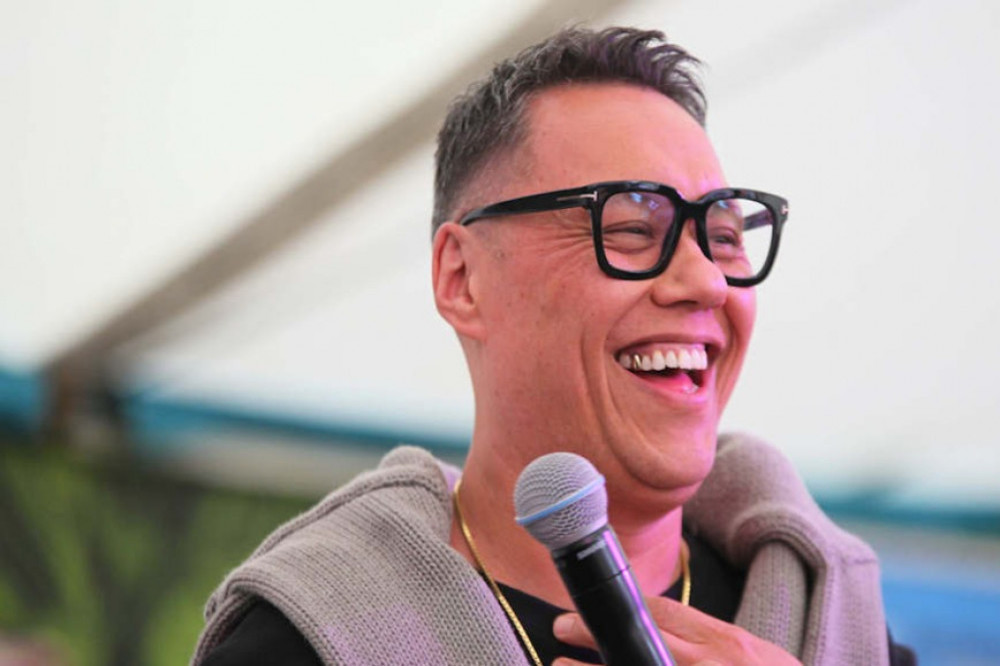 Jaguar Skills, Gok Wan, Fat Tony, Woody Cook and more have been added to the bill for Camp Bestival 2023.

The family Dorset music festival returns to Lulworth Cove this July 27 to July 30.

Curators Rob and Josie da Bank said: “Can you believe it?! We’ve been 15 years down in Dorset! and, as you know, we love any excuse for a party, but this is a good one.

“Not a bad age to reach in festival years and to be this old (or maybe this young?!) so we’re going all out with a major new stage and some ace talent additions.

“This is honestly one of the funnest, coolest looking stages out there in festival land and we’re gonna have some serious naughty nautical antics aboard!”

The popular HMS Camp Bestival is returning and will play host to Fat Tony, Woody, Jaguar Skills, plus Gok back-to-back with Rob da Bank himself.

TV chef-and-DJ Gok added: “Family, vibrant, exhilarating and discovery are just some of the superlatives that you can say about Camp Bestival, one of the finest curated events this country has to offer, it was without a doubt up there as one of the top three events I did in the summer of 2022.”

The headliners this year are Primal Scream, Rudimental and The Human League.