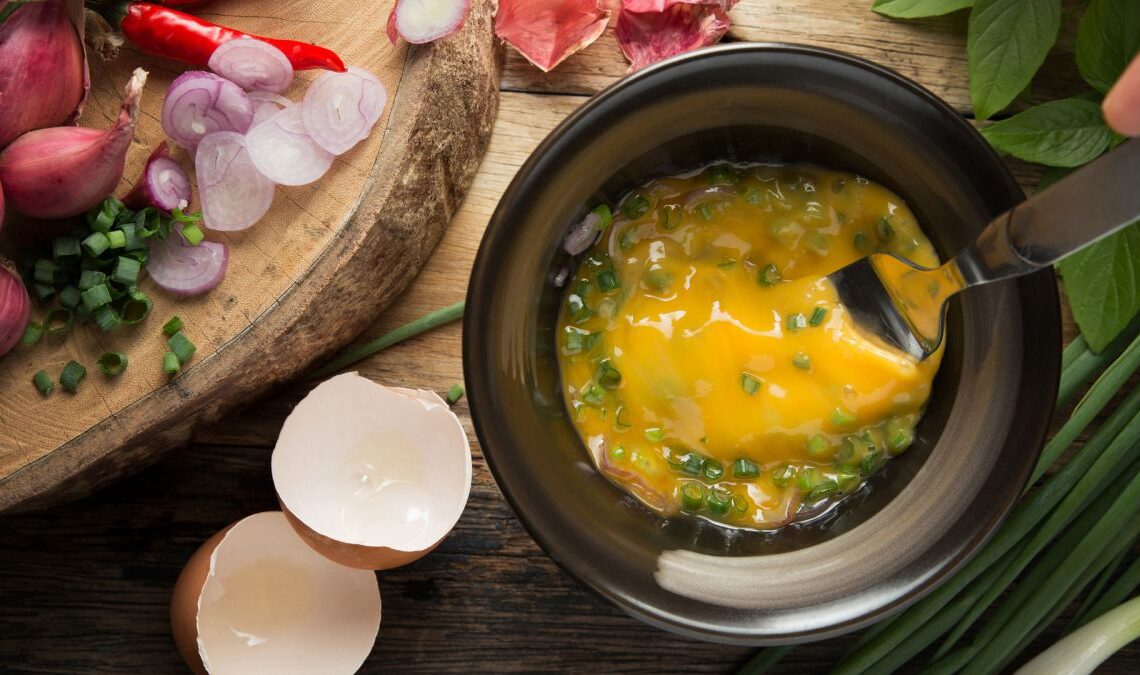 Choline is a water-soluble compound that is essential for human health. It is neither a vitamin nor a mineral. The body uses choline for a number of important functions, including metabolism and the synthesization of some of the fatty compounds that form cells, according to the National Institutes of Health (opens in new tab) (NIH).

While there’s still some uncertainty around everything choline does in the body, research indicates that it helps in the production of neurotransmitters involved with memory, as well as modulating DNA. There is also increasing evidence that it is important for early brain development in the womb.

Choline plays a role in the synthesis of phosphatidylcholine and sphingomyelin — phospholipids that make up a large part of the structure of cell membranes, Dr. Deborah Lee (opens in new tab), a medical writer for Dr Fox Online Pharmacy in the U.K., told Live Science. Phospholipids are a type of fatty compound that form part of human cell membranes, controlling what goes in and out of the cell.

A 2021 review in the journal Frontier in Physiology (opens in new tab) found that these phospholipids are linked to lifespan and aging, with a reduction in phospholipids appearing to be a general feature of aging in humans. The review also suggested that different phospholipid molecules are involved in regulating healthspan and lifespan, although more research is needed on their potential mechanisms.

Choline has other functions in the body. “Choline is also needed for the synthesis of acetylcholine – a major neurotransmitter or chemical messenger,” Lee said. This neurotransmitter is involved in memory, learning, attention and involuntary muscle movement, according to a National Center for Biotechnology Information (opens in new tab) publication.

A 2023 study in the journal Aging Cell (opens in new tab) found links between dietary choline deficiency and Alzheimer’s disease in mice. The researchers found that those with deficiencies had increased levels of the proteins amyloid-beta and tau ⁠— markers for Alzheimer’s ⁠— and altered hippocampal networks, responsible for learning and memory. The mice with choline deficiency also had liver damage, enlarged hearts, increased body weight and impaired motor functions. However, more research is needed to establish any link between choline and Alzheimer’s disease in humans.

Choline is found in a wide variety of foods, said Roxanna Ehsani (opens…