Climate crisis? Who knew? Turns out the oil industry did 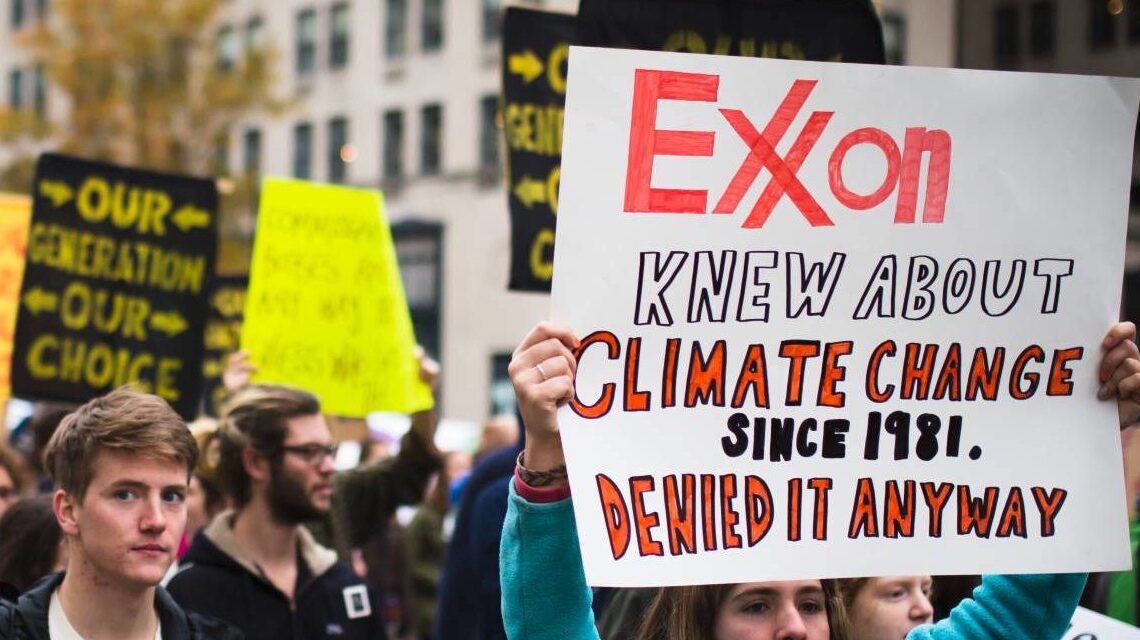 By now, anyone paying attention knows that burning coal, oil and gas has created a crisis that threatens our survival. The scientific evidence — in fields including physics, geography, oceanography, meteorology, chemistry, biology and more — is indisputable. All major scientific institutions and national governments confirm this.

Still, many people continue to deny or downplay the problem. Writers for major media outlets complain about climate “alarmism,” failing to realize that if you aren’t alarmed by what’s happening, you aren’t paying attention.

A dwindling minority of the public prefers to believe industry propaganda over actual science, but it’s often those who aren’t adequately educated or versed in critical thinking, or who fear change. Others understand the threat but ignore it.

Fear and ignorance may be somewhat excusable. But what about those who knew, and still know, that overheating the planet with fossil fuels and destroying natural systems that keep the carbon cycle in balance will create calamitous consequences for humanity — but who say or do nothing, or cover up what they know, for the sake of profit?

Recently uncovered documents and research papers show oil giant Exxon knew as early as the 1970s that using its products would cause global heating. Other oil industry organizations knew as early as the 1950s. Research shows projections from Exxon’s own scientists starting in the 1970s were astonishingly accurate — that burning coal, oil and gas would cause heating of about 0.2 C per decade.

“We now have the smoking gun showing that they accurately predicted warming years before they started attacking the science,” said Geoffrey Supran, who led the study by Harvard University and the Potsdam Institute for Climate Impact Research.

Instead of providing urgent warnings and shifting from a business model that UN secretary general António Guterres calls “inconsistent with human survival,” Exxon executives have put enormous resources into downplaying, discrediting and denying research by their own and other scientists. In 2013, Exxon’s then-CEO Rex Tillerson, who later served…