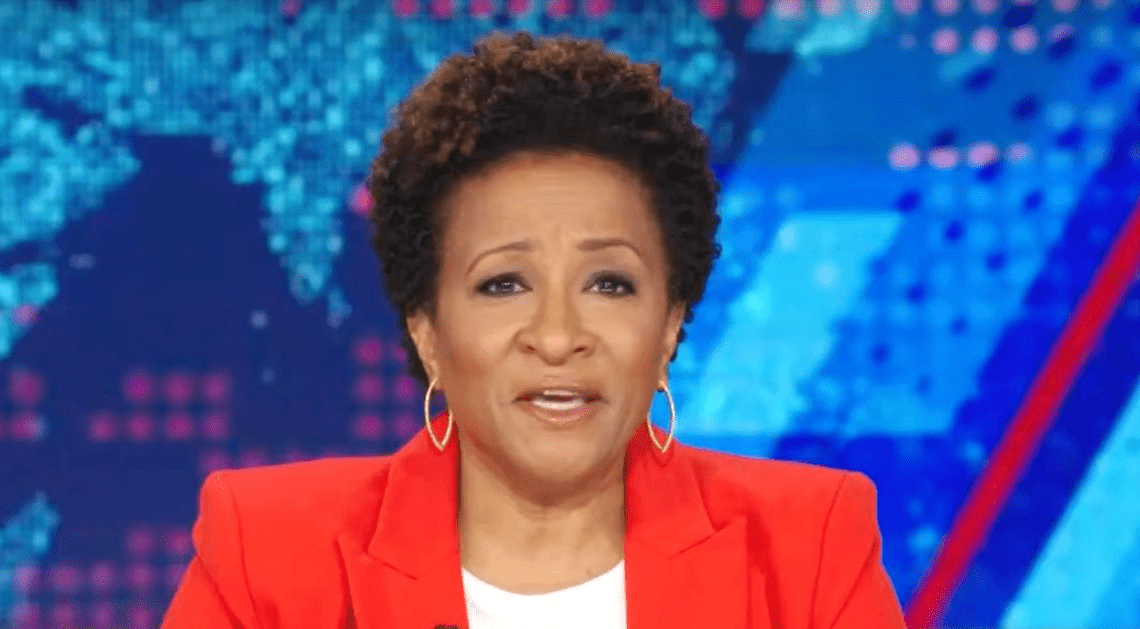 The “Daily Show” guest host on Tuesday joined the comedy pile-on of the serially dishonest lawmaker, pointing to one of the latest revelations in the mountain of fabrications that have come to light since his November election.

When questioned about it by reporters at a New York airport over the weekend, Santos insisted he had never been a drag queen but appeared to confirm he’d dressed as one.

“I was young and I had fun at a festival. Sue me for having a life,” he said.

“Sue me for having a life? No man, we should sue you for lying,” she said. “You know, but the drag queen part is pretty cool. I like Kitara. Kitara, you stay. George Santos? Sashay away.”

Watch below on “The Daily Show.”