Daryl Sabara got sober to be on his A-game 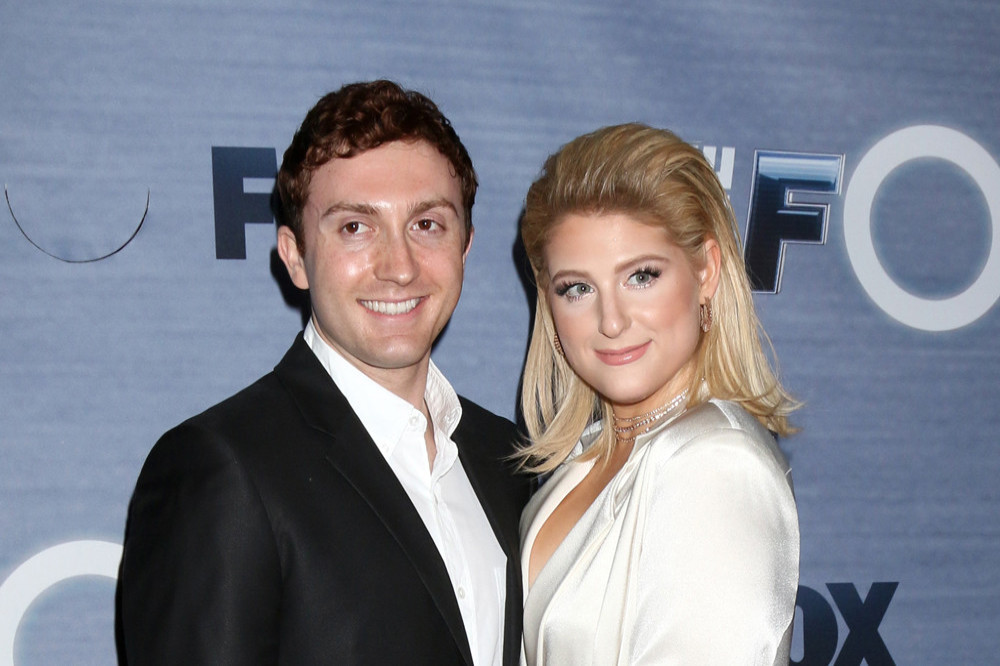 Daryl Sabara got sober so he could “be on [his] A-game”.

The ‘Spy Kids’ actor was shocked when his therapist suggested he stopped drinking alcohol and smoking marijuana, even though he didn’t think his habits were “that bad” for him.

Speaking on wife Meghan Trainor‘s ‘Workin’ On It’ podcast, he said: “One piece of advice that my therapist gave me that was so helpful was [that] she just said ‘If you want to be on your A-game maybe consider full sobriety.’

“That really sparked something in me to go like, ‘OK, you know what? Even though weeds not really bad for me right now, I don’t need to keep testing it out to wait to get bad or to get in a bad spot. So let’s just try this full sobriety thing.”

The 30-year-old actor has realised being alone is a “trigger” for him to want to drink or smoke, so he’s learning to tackle those situations, though it hasn’t been easy.

He said: “I’m figuring out that being alone is kind of a trigger for me. “I know now that when I am alone to be ready for the little b**** inside of my head to be like, ‘Hey buddy, it’s just us now. What are we going to do?’ And that’s huge to know that it’s coming instead of just going to booze and weed.

“Weed was my clutch. Going out to an event or a concert I would be like ‘Oh maybe I’ll get a little high.”

And Daryl thanked his 29-year-old wife – with whom he has 23-month-old son Riley – for her support.

He said: “You just make me a better person and I appreciate you.”