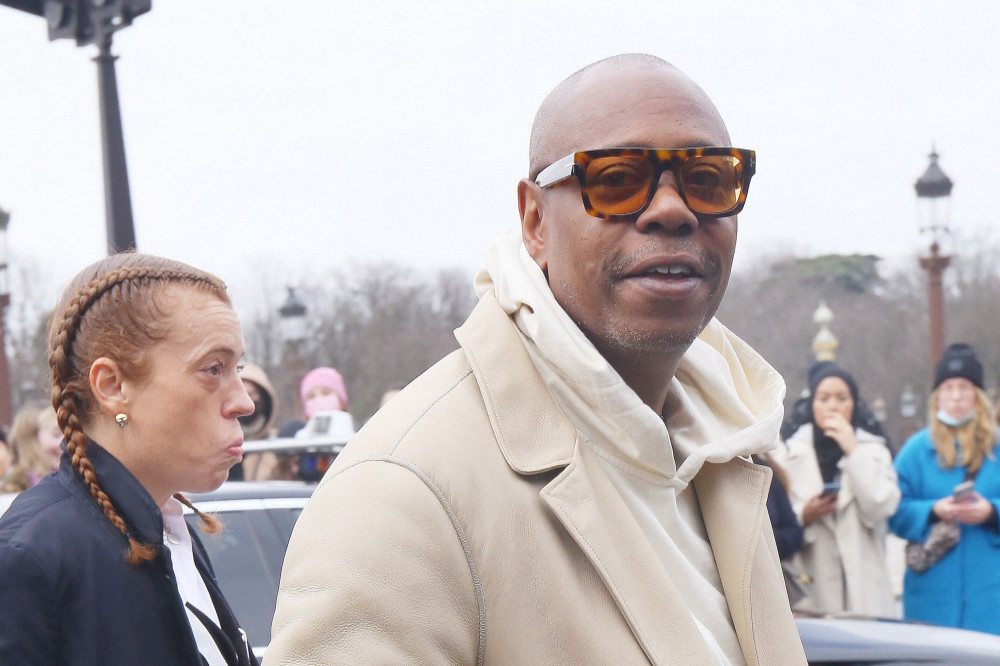 Dave Chappelle doesn’t care if people “take issue” with his jokes, but he warned cancel culture is in danger of “taking the nuance out of speech”.

Dave Chappelle has been accused of transphobia

The 49-year-old comedian has been targeted by protestors who have accused him of making transphobic jokes and he insisted those out to campaign again are not speaking from a place of “love” but because they want to be “feared”.

He said: “There’s a thing they do where they deliberately obscure what I think they believe is the intent of my work to make a moment of it that I don’t know that the work necessarily merits. You know what I mean?

“I’m not even mad that they take issue with my work. Good, fine. Who cares? What I take issue with is the idea that because they don’t like it, I’m not allowed to say it.

“‘Art is a nuanced endeavour. I have a belief that they are trying to take the nuance out of speech in American culture, that they’re making people speak as if they’re either on the right or the left.

“Everything seems absolute, and any opinion I respect is way more nuanced than these binary choices they keep putting in front of us. I don’t see the world in red or blue.

“Trying to silence a person like me, I don’t think it has anything to do with being loved. They want to be feared. ‘If you say this, then we will punish you.’ “

Last July, Dave was forced to move his Minneapolis show from the First Avenue club to the Varsity Theater, and though he was greeted by a standing ovation, the evening was marred by protests outside the new venue, and he’s now hit out at the hypocritical conduct of those gathered outside.

Speaking on his ‘Midnight Miracle’ podcast, he said: “They threw eggs at the [fans] who were lined up to see the show…

“When I walked on stage, it was a huge ovation because suddenly going to see a comedy show was this huge act of defiance.

“I don’t think anyone had any malicious intent. In fact, one of the things that these people, the trans and their surrogates, always say is that my jokes are somehow gonna be the root cause of some impending violence that they feel like is inevitable for my jokes.

“But I gotta tell you, as abrasive as they were, the way they were protesting, throwing eggs at people, throwing barricades, cussing and screaming, [none of my fans] beat ’em up. In fact, the people in the crowd would just say, ‘We love you. Like what are you talking about?’ “

And the Netflix star also hit out at the…