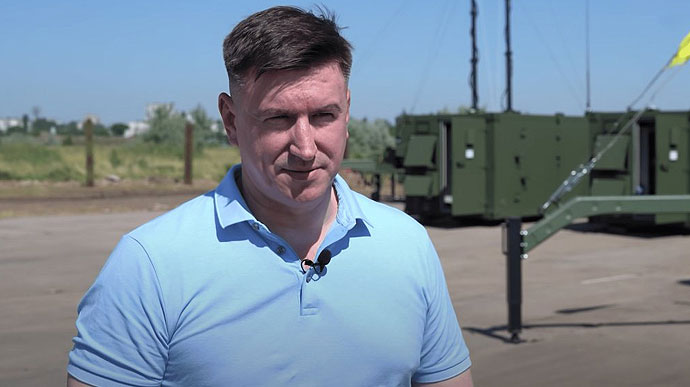 A Ukrainian court has returned almost a million dollars that had been seized from former Deputy Defence Minister Oleksandr Myroniuk, who had been involved in an investigation of fraud relating to procurement by the Ministry of Defence. Myroniuk now works for Progress, the state specialist export company.

Source: an article published in Ukrainska Pravda, Millions of ex-officials, kickbacks and fake body armour. The story of procurement fraud in the Ministry of Defence

Details: On 31 August 2022, the Ukrainian media was rocked by the news that a property belonging to Bohdan Khmelnytskyi, then head of the Public Procurement Department of the Ministry of Defence of Ukraine (MDU), was being searched. Khmelnytskyi was suspected of being involved in dealing in body armour.

At the time, Ukrainska Pravda (UP) sources were convinced that a huge amount of money had been confiscated from a Defence Ministry official, who had allegedly hidden it in his sofa.

When questioned by UP, the Ministry of Defence admitted that searches had taken place at Khmelnytskyi’s house, but stated that no funds had been confiscated from him.

Now UP has discovered that the huge amount of money was confiscated during a search at a property owned by former deputy minister Oleksandr Myroniuk, who also happened to be in charge of the Procurement Department before his dismissal in 2021. This official is also involved in the body armour case.

But from that moment on, the course of events took several interesting turns.

On 7 September, the investigating judge of the Pechersk District Court refused to seize Myroniuk’s millions, although that very day it had seized other property that had been confiscated during searches relating to the case.

On 12 September, the Pechersk court nevertheless seized the money. But all the rulings are absent from the court register.

Two months later, on 17 November, Myroniuk’s lawyers managed to have the seizure cancelled through the Kyiv Court of Appeal. The judgment was published in the register further to a request from UP.

According to the judge, the investigators had…