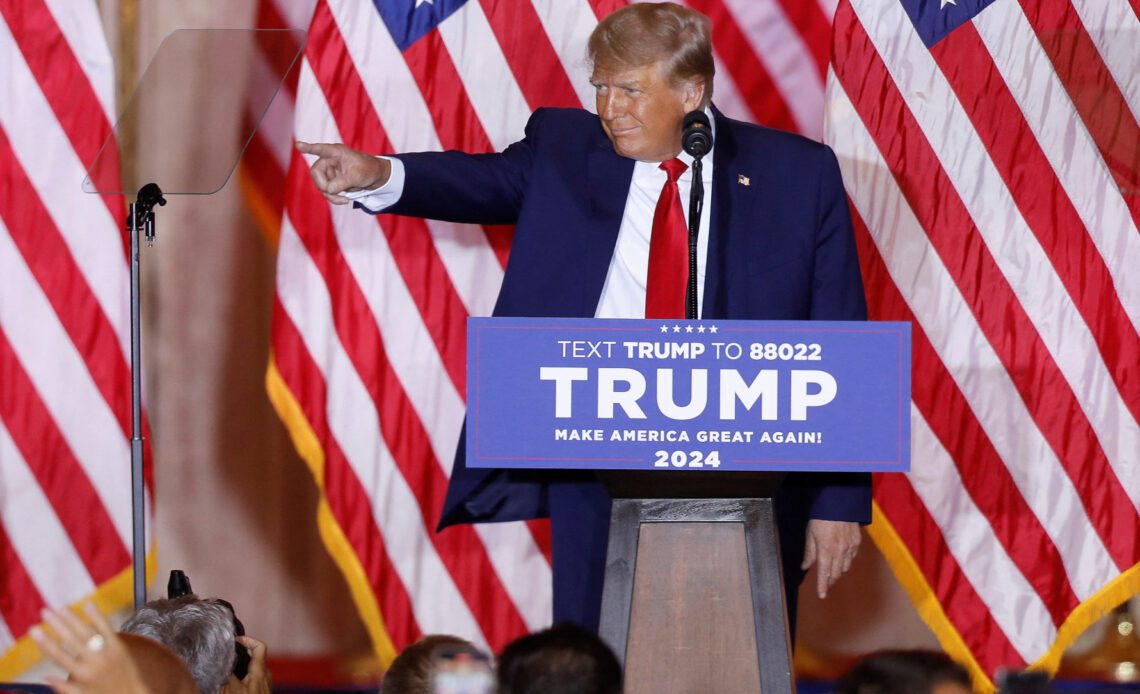 The decision comes after Trump’s campaign had reportedly for the former president to be allowed back on Facebook ahead of the upcoming presidential primaries.

Trump was originally from Facebook in the aftermath of the attack on the US Capitol on January 6th, 2021, after publicly praising the rioters. Meta’s handling of the initial suspension, which it quickly extended from a 24-hour ban to an “indefinite” suspension, was heavily criticized, including by its own In its decision weighing in on Trump’s suspension, the board slammed Meta for not following its own rules and trying to “avoid its responsibilities.”

Meta then revisited the suspension, and said it would last for at least . However, the company confirmed that Trump would eventually be allowed back on Facebook. Nick Clegg, Meta’s top policy official, said at the time the former president would be “subject to new enhanced penalties” for future policy violations.