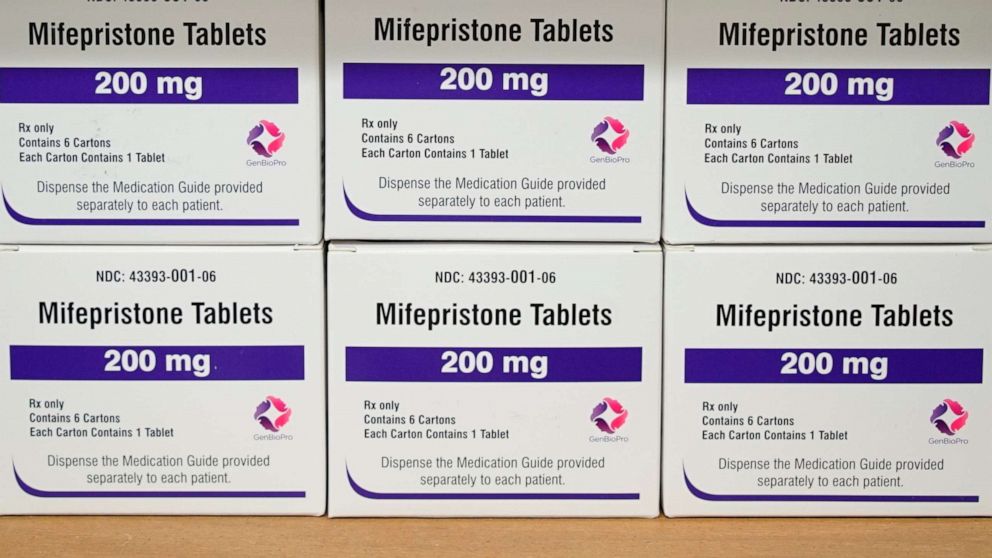 In lawsuits that could impact abortion access nationwide, the drug manufacturer GenBioPro and a doctor in North Carolina on Wednesday filed separate federal complaints seeking to strike down state restrictions on the abortion drug mifepristone.

GenBioPro, which manufactures the pill, filed its complaint in West Virginia, naming as defendants a county prosecutor and the state attorney general, Patrick Morrisey, who said in a statement that his state’s law was “clearly constitutional.”

Both GenBioPro and the suit filed in North Carolina by Dr. Amy Bryant argue that their state’s restrictions on the abortion pill are at odds with rules set by the Food and Drug Administration, the federal agency tasked by law to determine drug access and safety.

“North Carolina cannot stand in the shoes of [the] FDA to impose restrictions on medication access that FDA determined are not appropriate and that upset the careful balance FDA was directed by Congress to strike,” according to the complaint filed on Bryant’s behalf by the law firm King & Spalding in the U.S. District Court for the Middle District of North Carolina.

GenBioPro’s suit argues much the same: “Federal law preempts West Virginia’s Ban and Restrictions. These laws impermissibly restrict patients’ access to mifepristone and GenBioPro’s opportunity and ability to market, promote, and sell the medication in the State.”

Since the Supreme Court overruled Roe v. Wade in June, at least 14 states have ceased nearly all abortions, including access to medication abortion, either because of laws passed by state legislators or because of confusion over the laws.

The limited access has resulted in soaring demand for mifepristone, a single pill that terminates an early pregnancy by blocking the hormone progesterone.

Under FDA rules, mifepristone can only be prescribed by certified providers who understand how the drug works and agree to look out for potential complications or medical conditions such as an ectopic pregnancy, which requires immediate medical attention. But the FDA also says mifepristone is safe enough to be provided via telehealth appointments and mailed to a patient without evaluating them in person.

Earlier this month, the FDA expanded the rules to allow for retail pharmacies to dispense the drug for the first time, so long as they follow certain rules. Some pharmacy chains like Walgreens and CVS say they plan to join the program but are continuing to sort through the details.

But many states, including North…