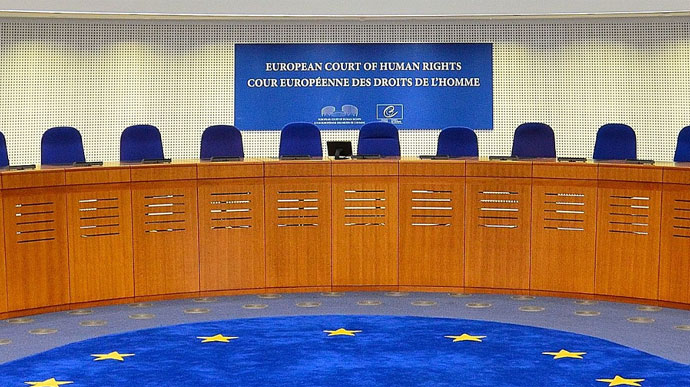 The European Court of Human Rights (ECHR) will announce its ruling on the Russian occupation of Donbas on 25 January.

Details: The ECHR explained that the case concerns the conflict in eastern part of Ukraine involving pro-Russian separatists, which began in 2014, and, in particular, the alleged ongoing practice (“administrative practice”) of violations of the Convention by the separatists of the Donetsk People’s Republic (“DPR”) and “Luhansk People’s Republic (“LPR”), as well as Malaysia Airlines Flight MH17 that was downed in eastern part of Ukraine on 17 July 2014.

Ukraine and the Netherlands are applicants in this case. The Russian Federation is the respondent state.

The court’s recognition of the admissibility of the case will mean that the court recognises Russia’s control over Donbas and determines the temporal and territorial limits of the occupation. This decision of the ECHR will become an argument for other court processes.

Background: At the public hearings of the ECHR, the Ukrainian side proves that the occupation of Donbas began in April 2014 within the framework of Ukraine and the Netherlands v. Russia case.

Read more about the meaning of the decision in the article: International Court in Strasbourg to Prove That Donbas Was Occupied by Russia, Not “Separatists” in 2014