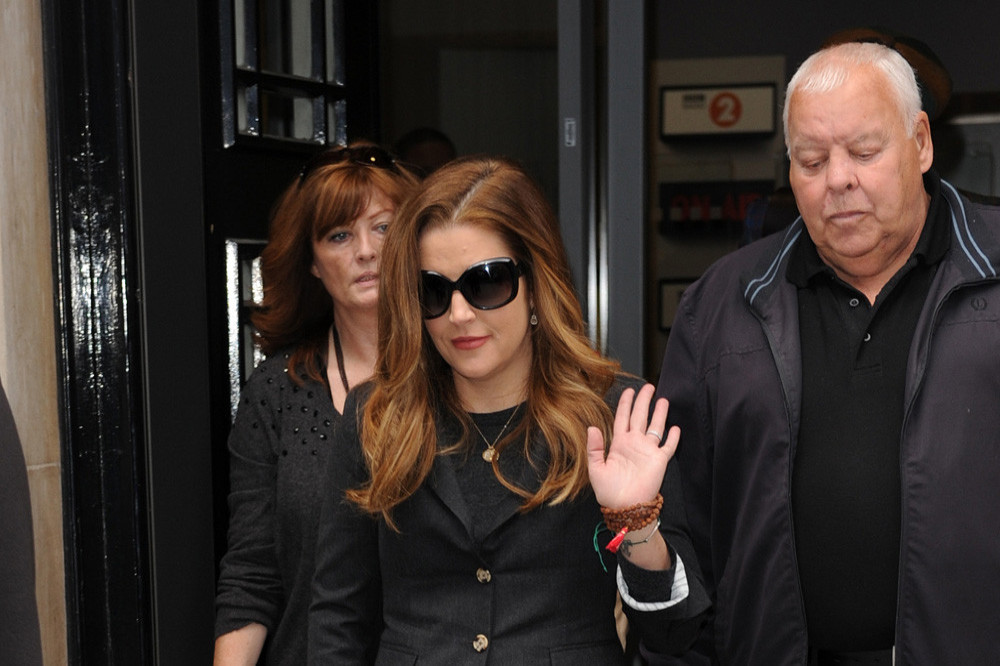 Ed Harcourt stumbled on some lyrics from an unreleased song he penned with the late Lisa Marie Presley.

The musician-and-songwriter – who is known for writing for Sophie Ellis-Bextor and Paloma Faith – worked with Elvis’ only daughter on her final LP, 2012’s ‘Storm and Grace’, and Ed has recalled Lisa Marie having a “wicked sense of humour” and a potty mouth during their sessions in 2010.

In a touching memory, Ed shared to Facebook: “Thinking of Lisa Marie Presley and her family today.

“Unearthed some lyrics of an unreleased song yesterday….the last one we wrote I believe. I had such a great time working with her back in 2010.

“We ended up writing a few tracks for her album ‘Storm and Grace’, including this one with Jimmy Hogarth. She had a wicked sense of humour and swore like a sailor and although we lost touch, I’m very fond of those times. I always thought her voice had such a gorgeous tone. RIP.”

The 54-year-old star passed away at the age of 54 on 12 January after suffering a cardiac arrest and on January 19, she was buried next to her son Benjamin Keough – who took his own life in 2020 – in the Meditation Garden at Graceland in a private service.

Guns N’ Roses rocker Axl Rose was among those to pay tribute at the memorial.

The ‘Welcome to the Jungle’ hitmaker admitted he was “pretty nervous and emotional” about getting up to speak about his friend.

He said: “I didn’t really know I was going to speak or anything.

“I still feel like I don’t know that I deserve to be here, but I wanted to try to do right by her and her family and her fans. So it meant a lot, but I was pretty nervous and emotional up there.”

Axl also performed one of Lisa Marie’s favourite songs, his own band’s track ‘November Rain’, and he explained he was asked to do so because it was a request of the late star.

He told ‘Entertainment Tonight’: “It was my understanding, she actually talked about if the situation … so that’s why I was asked to do it. Of course, I had to be here.”

During the service, the 60-year-old musician admitted he was still “in shock” about Lisa Marie’s death.

He said: “I’m sure many of you are still in shock as I feel.

“I’ll continue to be for quite some time. I feel like I’m supposed to be texting her like right now saying, ‘I’m here,’ telling her how wonderful everyone is.