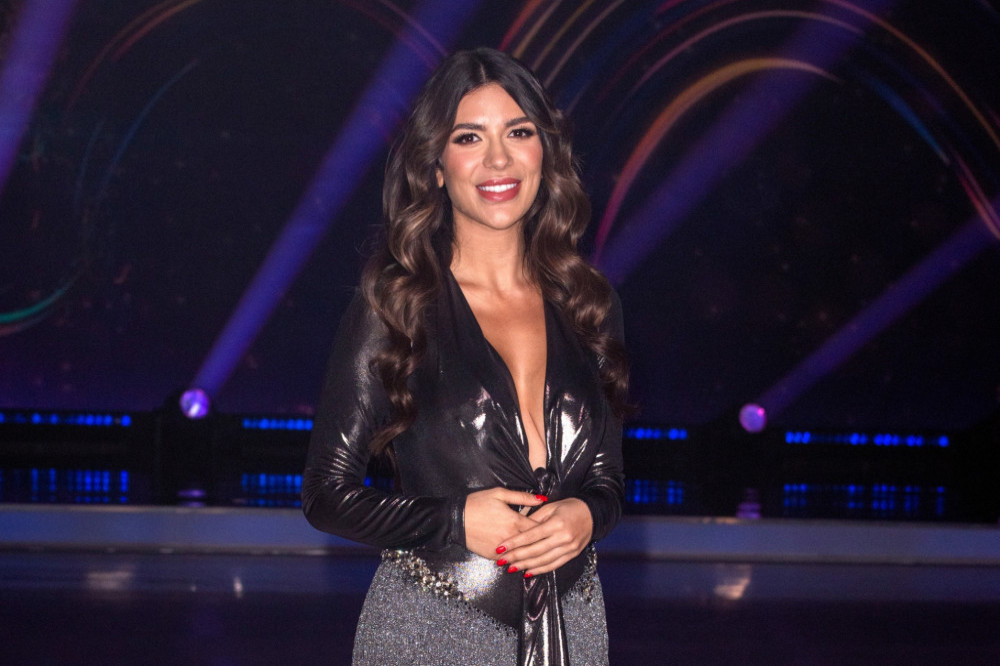 Ekin-Su Culcologlu wants a role in ‘Coronation Street’ or ‘Hollyoaks’.

The ‘Dancing On Ice’ contestant shot to fame in the UK when she appeared on ‘Love Island’ last year, but in 2020, she played Isil, a London-based photographer in Turkish drama series ‘Kuzey Yildizi Ilk Ask’, and she’s keen to put her reality TV days behind her and return to acting, with a role in a British soap at the top of her list.

Speaking on ‘Ekin-Su Joe Garratt Reddit Talk’, she said: “Obviously coming from a background of acting, I would love to get back into that. I mean that’s the first thing I want to do as soon as ‘Dancing on Ice’ has come to an end and I have some free time.

“The first thing I’m gonna do is get myself on an English soap, I would love to do that. I’ve done it in Turkey, why not here, bring it on!

“Let’s get ourselves into ‘Corrie’, ‘Hollyoaks’, any of that stuff. I will be happy to play any character, I’m happy to play a serial killer as well.”

Asked if she could convince Davide to do the show one day, Ekin-Su quickly said: “He’s going to”.

She then added: “He would love to. He would love to do it this year actually, but everything happens for a reason. But I could see him on it, 100 per cent. And I’ll be rooting for him because I’ve been through it myself.”

Ekin-Su praised Davide for being “really supportive” with her training on the show.

She said: “Some days I’ll come home and I’ll be like, ‘I’m so tired’, and he’ll be like ‘Baby, come on, you have to have energy tomorrow. You’ve got Dancing on Ice, you’ve got a good partner.’ I’m like, ‘Where have you come from?’ He’s so supportive.”