Elvis returns to cinemas after being nominated for eight Oscars 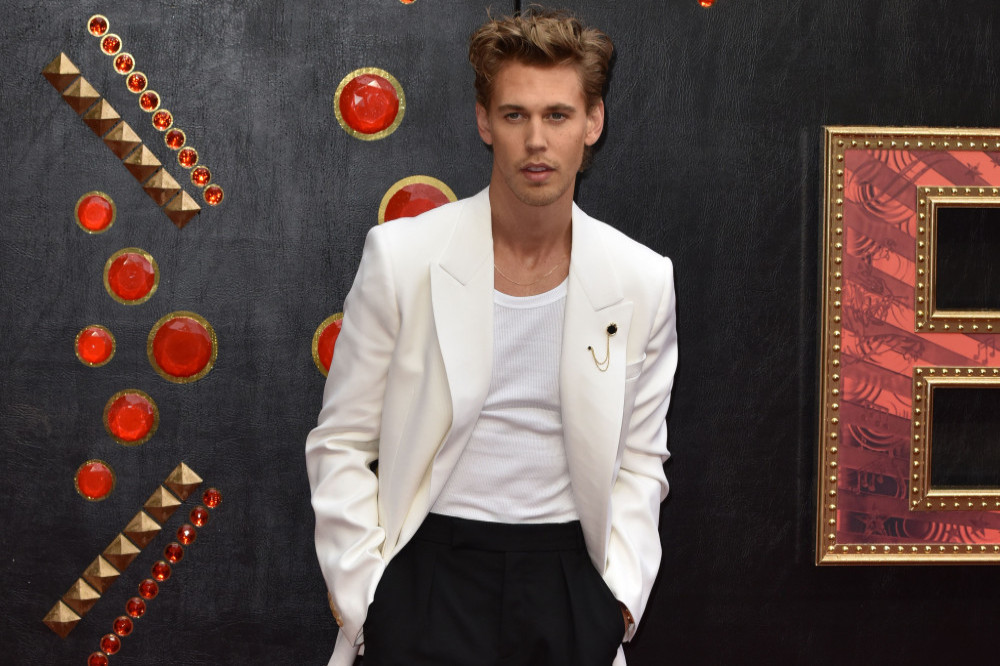 ‘Elvis’ is returning to cinemas after being nominated for eight Oscars.

The Baz Luhrmann-directed biopic of Elvis Presley will be shown in select cinemas in the US for one night only on Friday (27.01.23), after it was nominated for multiple Academy Awards, including Best Actor for leading man Austin Butler and Best Picture.

Jeff Goldstein, the Warner Bros. Pictures’ president of domestic distribution, said: “Since its release in June, it has remained clear that Baz Luhrmann’s ‘Elvis’ has real staying power with audiences of all ages, much like Elvis Presley’s own enduring popularity.

“We congratulate Baz, Austin and everyone involved in making ‘Elvis’ on their much-deserved nominations from the Academy of Motion Picture Arts and Sciences.

“In light of this exciting news, we felt that fans of the film would appreciate another chance to celebrate this incredible cinematic achievement again by seeing it on the big screen.”

The movie – which is already streaming on HBO Max and took in more than $250 million at the box office – is the second highest grossing music biopic of all time after ‘Bohemian Rhapsody’.

And after his recognition from the Academy, Austin paid tribute to Elvis’ daughter Lisa Marie, who died on January 12, aged 54.

The 31-year-old actor said: “[This role] seemed as though it was this impossible mountain to climb in front of me. There were so many pitfalls and so I just was focusing on one step at a time. And really the thing for me was just honouring the life of this man and his family. And that’s why those moments when Lisa Marie and Priscilla [Presley] got to see the film and then I first saw them after … nothing I would do would ever top that. And especially with Lisa Marie not being here with us. I just wish she was here to celebrate today with us.”