Emma Roberts and Luke Bracey relished making Maybe I Do 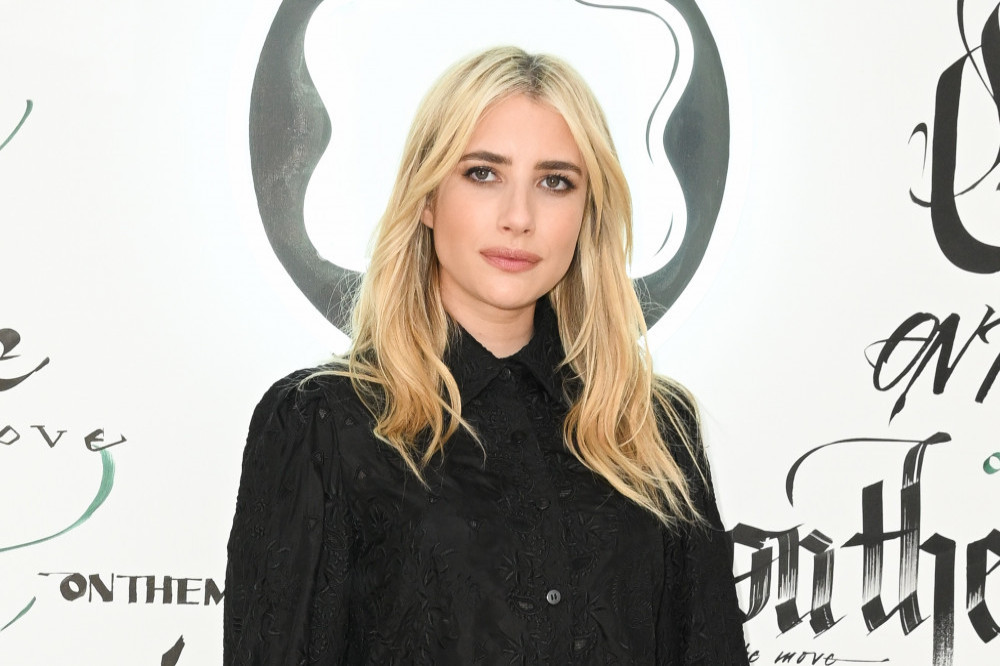 Emma Roberts and Luke Bracey relished reuniting to make ‘Maybe I Do’.

The 31-year-old actress and Luke, 33, previously starred together in ‘Holidate’ in 2020, and they were both thrilled to reunite for the new Netflix rom-com.

Luke told Collider: “I think that it was an evolution in the work that we did on ‘Holidate’. I really enjoyed that it was different in the way of the subject matter we were tackling and also the position … The tone and the position each other’s character was in in their life.”

Luke and Emma “really, really wanted to work together again after ‘Holidate'”.

He added: “We had such a good time making it, but we were really conscious that we wanted to make the right one next. And this was just perfect. Emma found the script and sent it through and sent me a message saying I had to do it. And yeah, I duly agreed and did as I was told, and I think it worked out really, really well.”

Meanwhile, Emma thinks the new movie will resonate with her “generation”.

The actress said: “I mean, for me, I’m excited for people to see this movie because I feel like so many people I know are at this point in their lives. I think it’s my generation of like, ‘Okay, am I moving forward with someone, or am I starting over? Or is marriage still relevant?’

“[There are] just all these questions that are in the ether for people my age that I think Michelle and Allen are tackling. And I think that there’s no right or wrong answer. It’s something that everyone needs to figure out for themselves. But Michelle and Allen are an example of how that can be unfurled in ‘Maybe I Do’.”