Five digital security trends in 2023 / The New Voice of Ukraine 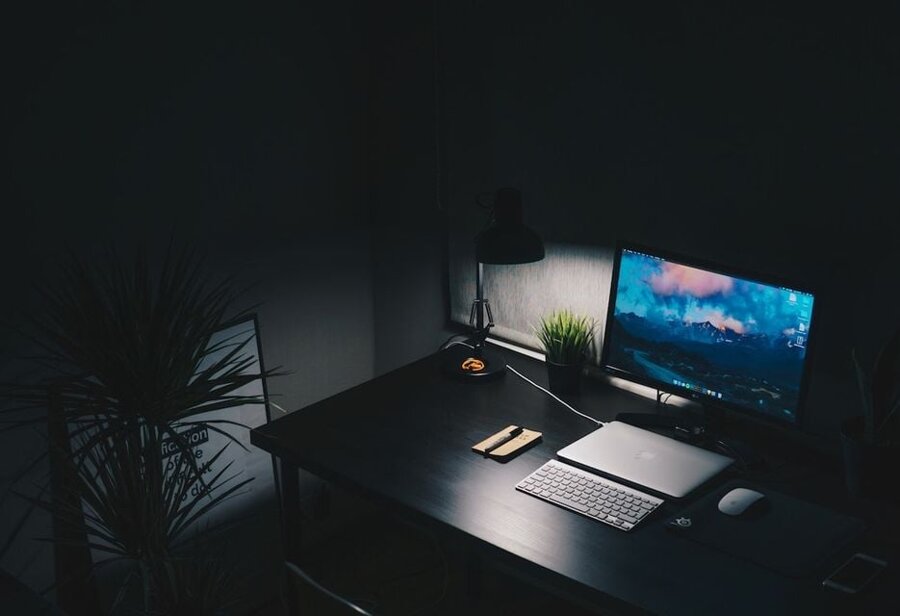 In modern conditions, this is no less important than the rules of personal hygiene or road traffic

With the rapid growth of the digital economy in the world, the volume of cybercrime is increasing.

“If we look at digital fraud as an individual country, with $6 trillion in damage in 2021, it would be the third most powerful economy in the world after the United States and China,” as Cybersecurity Ventures said in a report. By 2025, cybercrime will cost the global economy up to $10.5 trillion annually. Back in 2015, this amount was estimated at $3 trillion – that is, in 10 years, the threat has grown 3.5 times.

For Ukraine, the problem of digital security has more than just a monetary dimension – from the very beginning, Russian armed aggression has also been conducted in cyberspace. Therefore, it is important for us to understand the trends and challenges for cyber security in the new year.

The zero-trust model is the new normal

is a key principle of the Zero Trust architecture, which has gained popularity since the start of the pandemic and as companies move to hybrid clouds for remote work. A clear explanation of this approach is given by Jeff Krum from IBM: if we want to protect the house from thieves, we install reliable locks, alarms, and surveillance cameras outside our home. But what if the attacker is already inside the house? Such actions will not help.

The zero-trust model is taken as an axiom of the fact that every user in the system is considered a threat, requiring constant verification and confirmation of necessary access. In practice, we see this in the increasingly frequent use of multi-factor authentication on various services, when, besides passwords, we are asked for additional confirmation (code from SMS, email, etc.). It is this concept that will become the only acceptable one for organizations seeking to protect their data and exist securely in the digital environment.

Augmented reality (AR or MR) – this term, according to The Economist, was on the list of trending concepts that should be understood in 2023. The essence of augmented reality is that it allows real and virtual objects to interact with each other. For example, you can play table tennis where the rackets are real and the ball is computer generated.

This technology is part of the metaverse concept, which involves the creation of many virtual worlds within which users will interact with each other with…