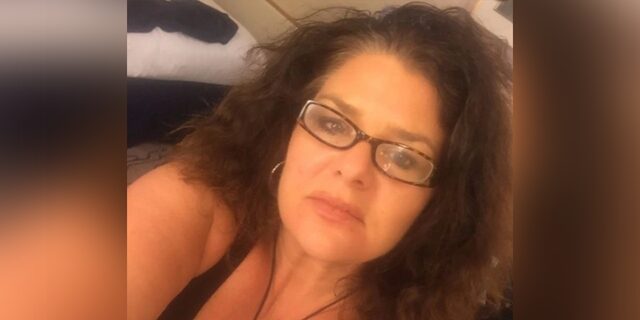 A Florida teacher resigned after the local sheriff’s office discovered she had been engaging in explicit video chats with her prison inmate boyfriend during school hours.

Donna Barber, 52, was informed she would likely be terminated from her job in the Franklin County School District, but instead elected to step down this week. She was close to retirement after working as a teacher for nearly 30 years.

Earlier this month, Franklin County Sheriff A.J. Smith assigned a staffer to monitor the video chats of inmates at the local prison. The staffer found that Barber was disrobing during some of her calls with inmate Lawrence Ray and had engaged in sexual conversation.

A review of the couple’s previous video calls showed Barber was having similar explicit video conversations with Ray and that some were done from her school office during the workday.

Donna Barber, 52, was informed she would likely be terminated from her job in the Franklin County School District, but instead elected to step down this week.
(LinkedIn/Donna Barber)

“Jail is not a resort,” Smith told the New York Post. “People in jail need to abide by the rules, you have to have order. Otherwise, you can have chaos, and it can be dangerous for the staff that has to deal with the inmates.”

Smith initially released a video to Facebook earlier this month about his concerns with inappropriate correspondence between prisoners and their visitors, pointing to Barber’s case. But the sheriff removed the video because it prompted inappropriate comments.

The local state attorney said there the case did not warrant criminal charges, but Barber’s school began investigating the matter after Smith released the video.

The school was originally unaware that the calls occurred on campus and later widened its probe after finding out. Barber was told this week that the school board would recommend termination, so she decided to resign.

People who engage in video chats with an…