Former Bentley head of design takes over design at VW 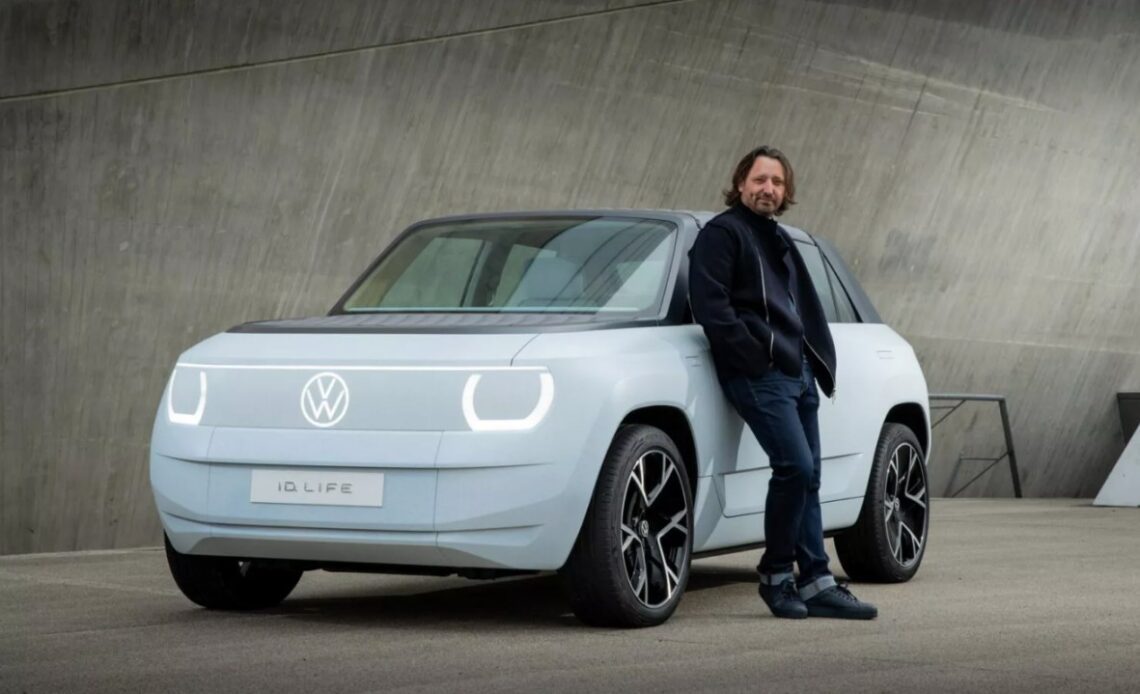 Big changes at VW, the current chief of design Jozef Kaban has vacated his position and will take up a new role as Creative Art Director. His job will be to develop forward-looking mobility solutions for the VW brand.

Andreas Mint, who until now was the Director of Design at Bentley, will lead the company’s design efforts from now on. Mint was responsible for bringing us the Bentley Batur in his 2-year stint at Bentley. Before that he was in charge of exterior design for Audi and we have seen his work from Audi A1 to Audi e-tron GT and Audi Q8. He has been with the VW group since 1996 and during his earlier years worked on development of VW Golf 7 and the first Tiguan.

Jozef Kaban next to VW ID.Life which probably cost him his job

The reshuffle was quite abrupt and Mint will take the reins from February 1, which is rather hasty. The speed supports the rumors that the CEO of VW brand, Thomas Shäfer, wasn’t too impressed with the design of the VW ID.2 which was led by Kaban. The car is apparently up for redesign and that’s where Mint comes in to the rescue.

Jozef Kaban has been with the VW Group since 1993 and thanks to him Bugatti Veyron looks the way it does. He worked at Audi as a head of exterior design before Mint had the same job. He was the head of design at Skoda before moving on to BMW but came back to VW only in 2020. 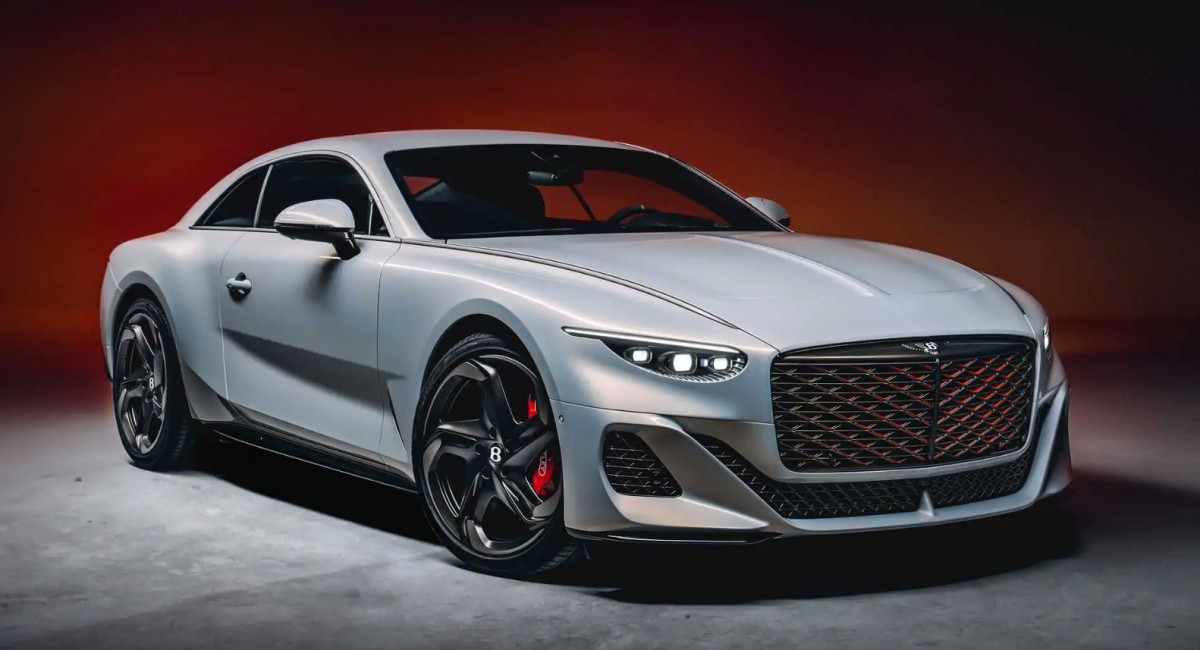 Kaban is not the first designer to be replaced in the last few months though, VW CEO Oliver Blume brought his own designer from Porsche when he joined the company. Michael Maurer replaced Klaus Zyciora in December of last year.

There is a bit of a pattern emerging in the recent reshuffles at VW – ex-BMW employees seem to be heading for exits. First was the CEO, Herbert Diess, then Murat Aksel who was the VW’s purchasing director and now Jozef Kaban, although he is staying with the company, just in not as prominent a role.