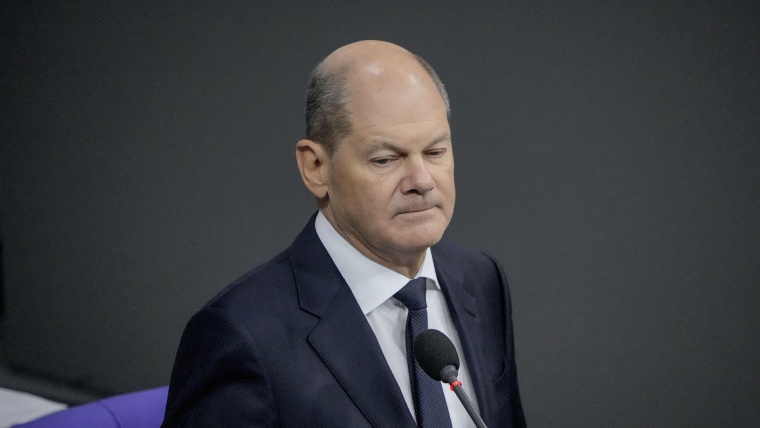 IE 11 is not supported. For an optimal experience visit our site on another browser.

In an address to Germany’s parliament, Chancellor Olaf Scholz announced that Berlin will send German-made Leopard tanks to Ukraine. Ukrainian President Volodymyr Zelenskyy has been calling on European allies and the U.S. to provide weapons to Ukraine amid the ongoing war with Russia.Jan. 25, 2023