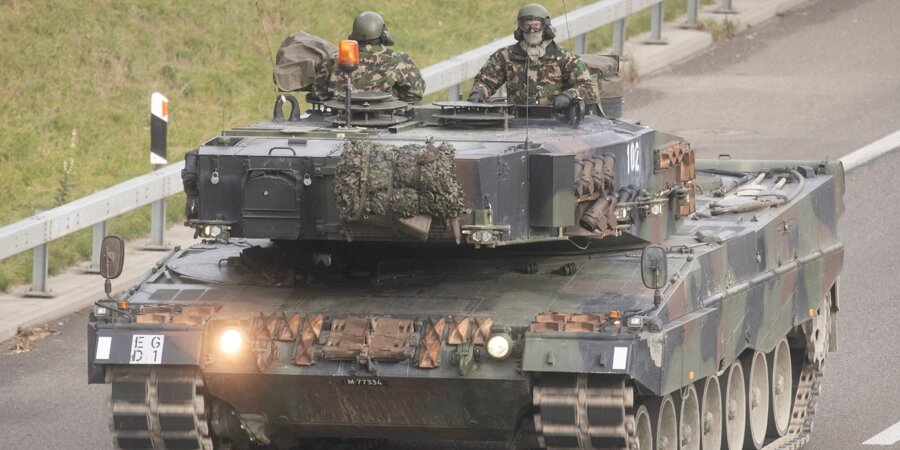 What’s happening to the Germans is a complicated story. It cannot be easily explained and accepted. It dates back to World War II. Post-war Germany – of which the GDR is a part – raised generations of people on the thesis of pacifism, and psychologically does not perceive tanks as something that can be given to someone and attack Russia again. After all, Russia continues to be associated with the USSR in the minds of many Germans. That is, it is a psychological phenomenon.

In addition, if we talk about the German government, in the same way, Moscow has hammered into their heads (and quite successfully) that Germany owes the USSR, read Russia, for generations. The fact that Germany plundered Ukraine and Belarus, which were destroyed twice, first from west to east, then from east to west, somehow slipped out of the understanding of many German politicians into historical darkness. They don’t remember it. And they remember that they are guilty in front of Moscow. This psychological factor is especially strong among social democratic politicians who took more center-left positions than the CDU-CSU or the Free Democrats.

And let’s not forget that Moscow has been successfully creating a pro-Moscow 5th column both among the political class and among business for the past 30 years. German businessmen who worked and want to work with future Russia have not gone anywhere. They do not yet know that this Russia will not exist, but they still think: the war will end, Putin will be driven off somewhere, someone else will be installed, and we will return and earn our billions.

So we have to be balanced

That’s why the pressure on the German government is enormous. We just don’t read about it and don’t know about it. This pressure also affects the position of this government.

You can go against everyone, but only for a brief period of time – when there are arguments against it. When there are no arguments, believe me, Chancellor Olaf Scholz will very quickly make decisions that will benefit Ukraine.

Germany made a huge step forward from the position it held before February 24: from the supply of helmets to the supply of the modern weapon. In fact, only tanks remained. Everything else is already with us and is in good quantity, and we have Germany to thank for that. Germans play a huge role in the economic support of Ukraine. This, too,…