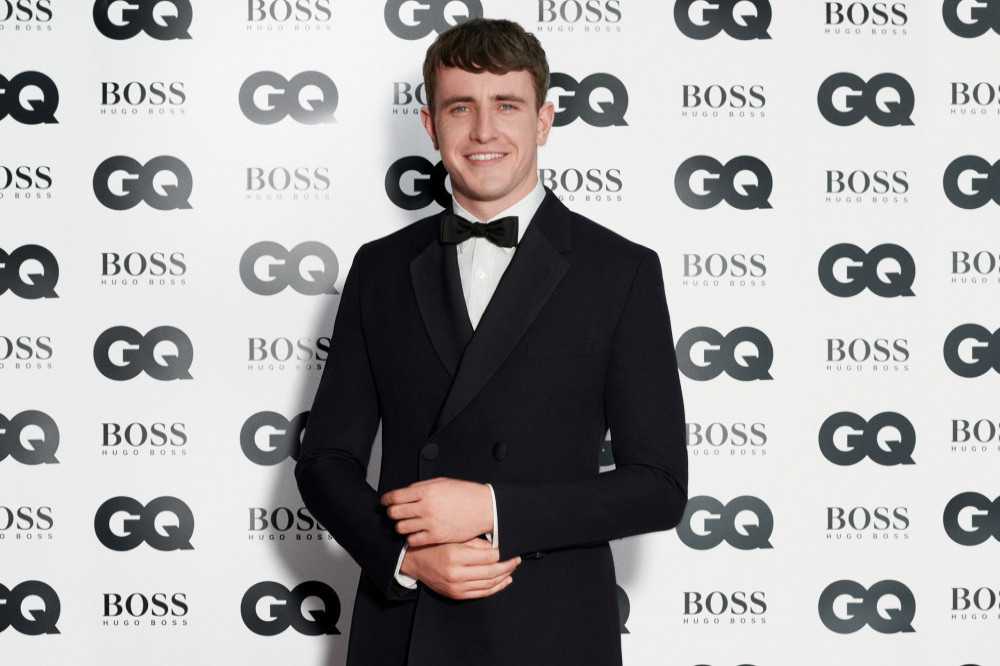 ‘Gladiator 2’ has been delayed due to Paul Mescal’s theatre commitments.

Paul Mescal will star in the new movie

The Sir Ridley Scott-directed sequel to the award-winning drama movie has been pushed back, as Paul is committed to playing Stan Kowalski in ‘A Streetcar Named Desire’ at London’s Almeida Theatre.

The production has been moved to the West End and is now set to clash with the proposed start date for the much-anticipated film.

As a result, the film production has been pushed back so Paul, 26, can fulfil his part in the movie, according to Deadline.

Specific details about the film remain a closely-guarded secret. However, it has been confirmed that Paul will take on the role of Lucius, the son of Connie Nielsen’s character Lucilla and the nephew of Joaquin Phoenix’s Commodus from the first film.

Russell Crowe has ruled out returning as Maximus in the new movie, and he also explained that it won’t be a “direct sequel”.

The 58-year actor – who played the central character in the historical drama film – said: “Yeah we’ve had dinner and talked about it and all that stuff. So I know roughly how he’s shaping the story. But yeah, if you remember, there was a young kid who wanted to beat the Gladiator, which leads to the ‘My name is’ speech. So that young kid has grown up, and he’s now the Emperor.

“I don’t know what else happens at that point, so that’s the idea. So it’s not a remake. And it’s not a direct sequel. It’s not like the day after, you know, 30 years later or something.”