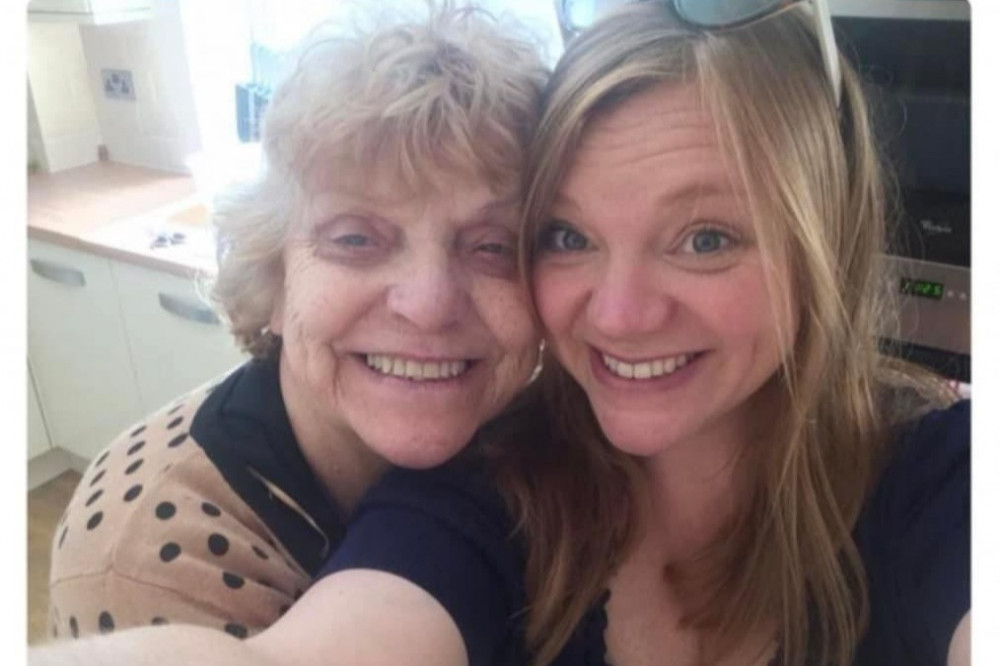 Kate Bottley announces the death of her mum Margaret – Twitter

The 47-year-old reverend – who is known for appearing on Channel 4 reality show ‘Gogglebox’ over the course of five series from 2014 until 2016 – took to social media to announce that her mum Margaret had died.

Alongside a picture of herself and her mother, Kate tweeted: “She really was a smasher. May the souls of the faithful departed rest in peace and rise in glory. And we’ll take all the prayers, mass intentions and general positive thoughts we can get, thanks. (Also FYI Dry January is cancelled, she bloody loved a Bacardi and Coke) (sic)”

The former ‘Celebrity MasterChef’ star was inundated with condolences from several famous faces.

Former ‘Gogglebox’ co-star Izzi Warner said: “Sending lots of love and strength your way”, while ‘The Vicar of Dibley’ star Dawn French said she was “sending so much love” and emblazoned her comment with a heart emoji.

Kate had first alerted followers to the news that her mother was ill with an extensive Twitter thread just days before she passed.

The star noted that she had to take a funeral for a woman of the same name, who had reached the age of 98, around the time she received the news that her mum had some “scary health issues”.

She wrote: “Yesterday I did a funeral a lady, aged 98, she died in her sleep, in her own bed, she wasn’t particularly ill, just old, a golden death if you like. Me and the crem staff agreed we’d all take that when our time comes.

“Because of the virus her family weren’t able to be there, but technology means they were able to watch the service at home via web cam. But they sent hymns and music and some beautiful words. Her neighbours came. She was loved and remembered.

“It was, in many ways, a good death and a nice funeral. No tragedy, no chaos or suffering, she wasn’t too young and she had a good and full life. Not every funeral I do is like this, especially just now.

“No funerals are ‘easy’ but some are definitely tougher than others. When I get a tough funeral (suicide, a child, someone young, or a violent death) I prepare myself differently from other funerals. I make sure my diary is clear afterwards too.

“But this funeral didn’t need me to do that. So I had neglected to properly take in that the deceased shared the same name as my Mum. My Mum who just recently had some scary health news and is facing some scary treatment.’

“So when I got to the ‘We commend…