I don’t allow outside noise to bother me, says Jessie James Decker 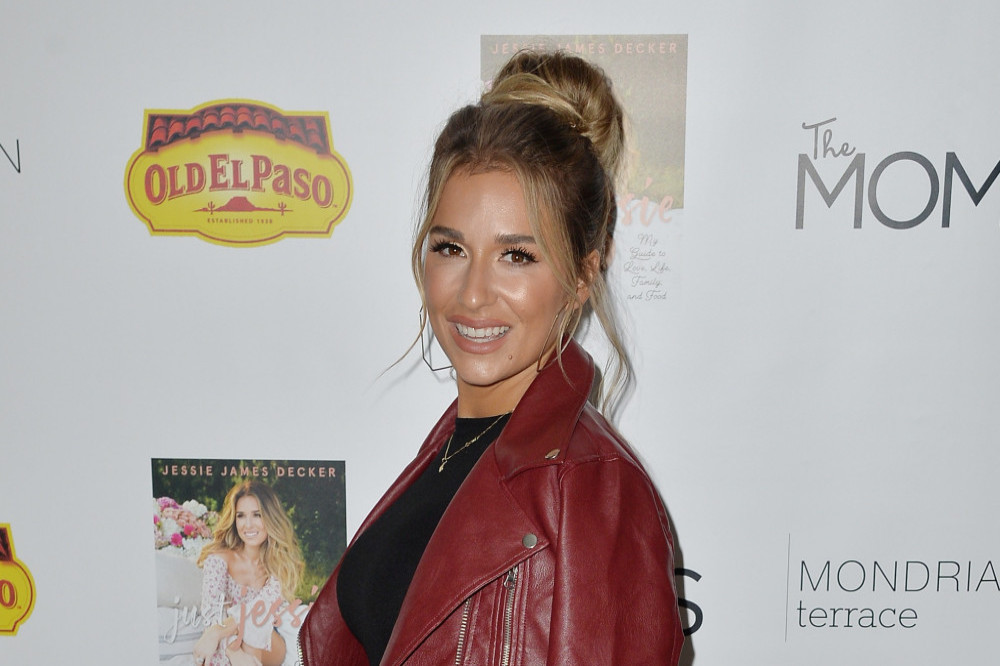 The 34-year-old singer – who has Vivianne, eight, Eric, seven, and Forrest, four, with her husband Eric Decker – has insisted that she won’t allow her online critics to change her.

She shared: “I’m going to live my life and not let the outside noise get to me.”

Jessie loves to post about her family on social media. But she’s been “a little shocked” by some of the comments that she’s read online.

Jessie – who has more than four million followers on Instagram – told E! News: “I’m proud of my kids and when I see a reaction, I’m always a little shocked.

“I realise that I have a lot of eyes watching, but I don’t let it affect what I want to post.”

Jessie has actually learned to “block out the hate” over recent years.

She said: “There’s going to be the shamers but there’s also a sense of community. Embrace the community, block out the hate and just follow your own instincts.”

Jessie has also offered some words of advice to other moms.

The singer – who married Eric in 2013 – explained: “Do what you want to for yourself and your family. You don’t owe anyone anything. You do what feels right, what feels comfortable, you are the mother and you’re going to know what’s best.

“Always follow your instincts and don’t fall into the pressure.”

Meanwhile, Jessie previously detailed her “internal struggles” in a candid message about her battle with anxiety and depression.

The ‘Should Have Known Better’ star opened up about her mental health issues in an emotional note posted on Instagram.

She wrote: “It’s up-and-down. There have been really beautiful, amazing moments but also some pretty low lows. The reason why I want to share this is because I think I got to a place where I was trying to hide my vulnerabilities because if I made everything look great all the time it would hide my internal struggles.”