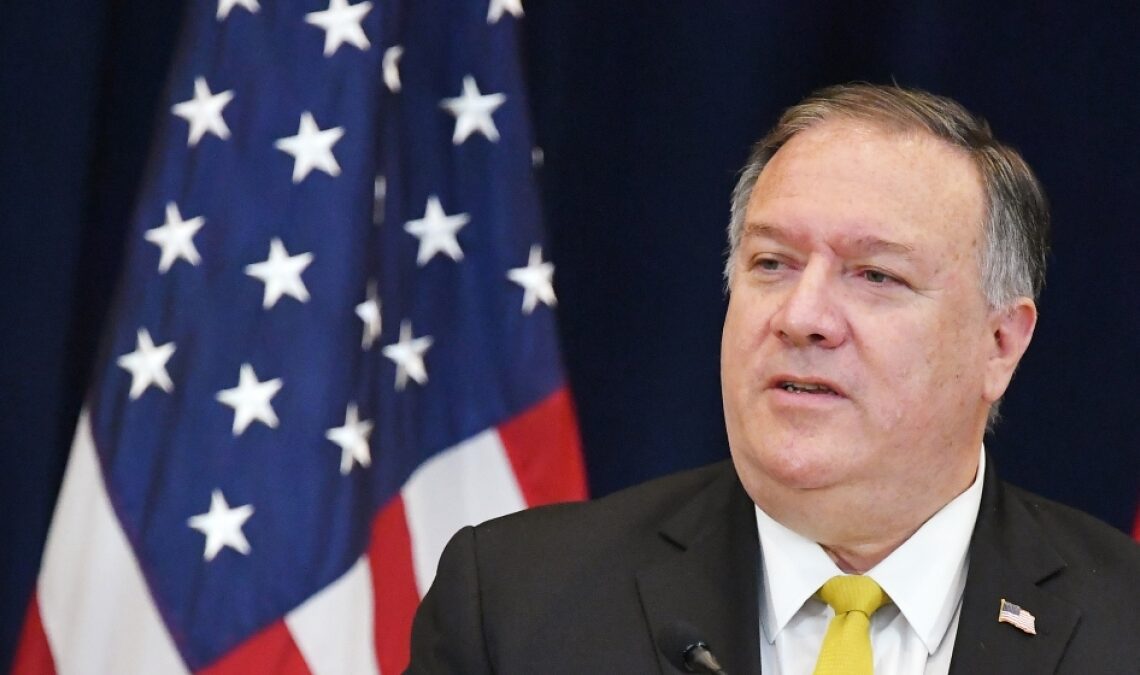 Former US secretary of state says in his book that Washington’s timely intervention prevented an escalation.

India and Pakistan came close to a nuclear war in 2019 and Washington’s intervention prevented an escalation, former US Secretary of State Mike Pompeo says in his new memoir.

This happened in February 2019 after New Delhi broke precedent by launching air raids inside Pakistani territory after blaming an armed group there for a suicide bombing that killed 41 Indian paramilitary soldiers in the flashpoint Kashmir region. In response to the attack, Islamabad shot down an Indian warplane, capturing the pilot.

“I do not think the world properly knows just how close the India-Pakistan rivalry came to spilling over into a nuclear conflagration in February 2019,” Pompeo claimed in Never Give an Inch, his memoir published on Tuesday of his time as Donald Trump’s top diplomat and earlier as CIA chief.

Pompeo, who was in Hanoi, Vietnam, for a summit between Trump and North Korean leader Kim Jong Un, said he was awakened to speak with his then-Indian counterpart Sushma Swaraj.

“He believed the Pakistanis had begun to prepare their nuclear weapons for a strike. India, he informed me, was contemplating its own escalation,” Pompeo wrote.

“I asked him to do nothing and give us a minute to sort things out,” Pompeo said.

Pompeo stated that he immediately began working with then-National Security Advisor John Bolton, who was also in Hanoi and spoke to “the actual leader of Pakistan”, then-army chief General Qamar Javed Bajwa.

“As one might expect, he believed the Indians were preparing their nuclear weapons for deployment. It took us a few hours – and remarkably good work by our teams on the ground in New Delhi and Islamabad – to convince each side that the other was not preparing for nuclear war,” he added.

“No other nation could have done what we did that night to avoid a horrible outcome,” Pompeo wrote.

Pakistan and India are two of only a few countries with nuclear weapons.

In 1974, India became the first country in the region to acquire nuclear weapons, encouraging Islamabad to follow suit. In the 1980s, when it was an ally of the US in the first Afghan war against the collapsing Soviet Union, Pakistan quietly developed its own nuclear capacity.

According to the Stockholm International Peace Research Institute, India currently possesses between 80 and 100 nuclear…