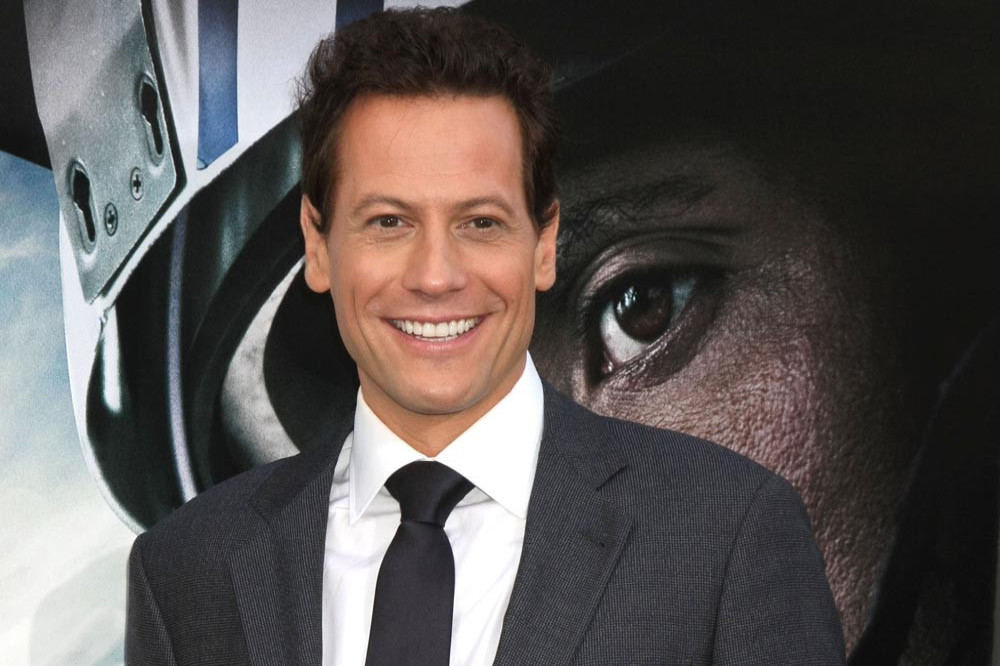 Ioan Gruffudd thinks public scrutiny over his personal life is “part and parcel” of being an actor.

The 49-year-old ‘Fantastic Four’ star is currently going through a messy divorce from his wife Alice Evans – the mother of his two children – following their split in 2021 with the former couple’s issues being played out in public, but Ioan concedes dealing with interest in his personal life is part of the “contract” of his profession.

He told Radio Times magazine: “‘You can’t train for that scrutiny as an actor, but it’s been part and parcel of what it is to be an actor. It’s a contract.”

The actor also explained he’s been used to the attention since landing a part in a Welsh soap opera as a child, adding: “It’s experience of having lived in the public eye from an early age. I was in the Welsh language soap opera ‘Pobol y Cwm’ from the age of 11, so people knew who I was in that community. “

Ioan also opened up about the challenge of playing villainous Andrew Earlham in ITV thriller ‘Liar’ – insisting the part was a huge change from his usual roles.

He went on: “As an actor you have to believe you can do everything. But in reality, you’re only going to be cast certain ways based on how you look.

“I know I lend myself to playing the heroic lead or whatever, often in period costume. Certainly, when I was younger, I had an old-fashioned look about me.

“My film heroes were Cary Grant and Jimmy Stewart, with the same qualities. Those are my strengths, so it’s more challenging to play Andrew. Every part stays with you and that part did, in the sense that it was something so unsavoury and difficult.”