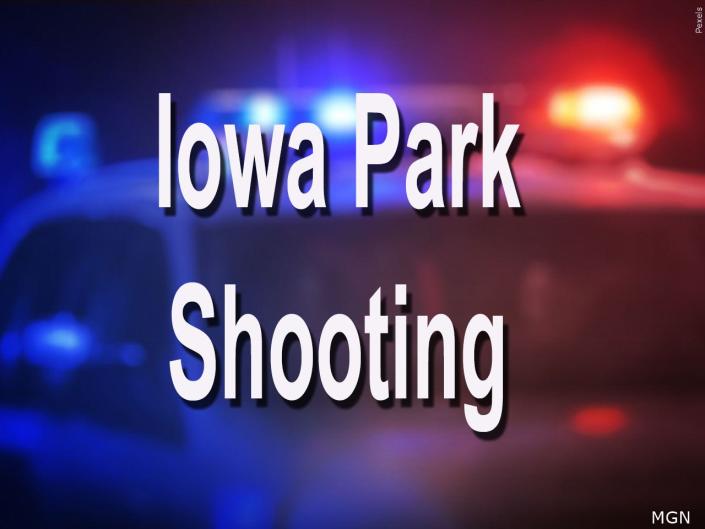 A Wichita Falls man was jailed as a suspect in the shooting and critical wounding of a man in Iowa Park Tuesday.

Jordy Brent Onstead-Donley was held in lieu of $125,000 bond on a charge of Aggravated Assault Wednesday.

According to an arrest affidavit:

An investigator reported the man was shot five times with bullets striking him in the back, abdomen and legs. Onstead-Donley left the scene but was later arrested. The victim was brought to United Regional Healthcare where he underwent emergency surgery.