Is It Too Late To Get A Flu Shot If You’ve Already Had The Flu? 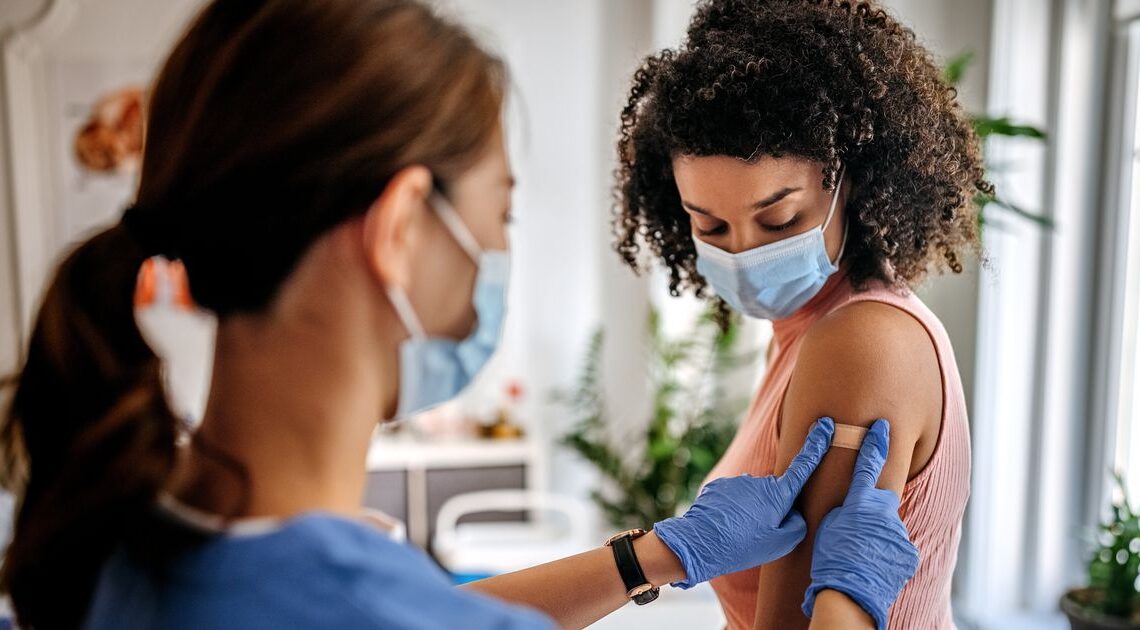 In the United States, an estimated 9 to 41 million people are infected each year with influenza, commonly known as the flu, according to the Centers for Disease Control and Prevention.

At the peak of the coronavirus pandemic, flu cases were low. Precautions like masking and social distancing were likely responsible for the decline in cases. These measures are mostly gone in public settings, so cases are on the rise as we navigate the colder months.

With the presence of the COVID-19 virus and influenza circulating in our communities, there’s an increased risk of getting an infection. Make sure you’re up to date on your COVID vaccinations and flu shot to protect yourself and others around you.

Flu vaccines are generally given to those 6 months and older to prevent illness and hospitalizations caused by the four flu viruses that the CDC indicates will be most common during the upcoming flu season: two A (H1N1 and H3N2). and two B (Victoria and Yamagata).

It is possible that you already had the flu this season prior to getting the vaccine. Should you still get the jab? The short answer: Yes.

“If you were infected with the flu earlier, you likely have one of the four influenza strains circulating this season,” said Dr. Marie-Louise Landry, a professor of laboratory medicine at Yale School of Medicine.

“Despite being infected with one strain, you still remain susceptible to the other three strains,” she said.

And regardless of whether you’ve gotten the flu vaccine this season, it is possible (but more unlikely) to get infected with the virus multiple times, said Dr. John Swartzberg, a clinical professor emeritus at the University of California, Berkeley’s School of Public Health.

Therefore, it’s important that you get the flu shot at least two weeks after your flu symptoms have ended to get the maximum benefit of the vaccine.

If you’re concerned it’s too late in the season to get a flu shot at all, know that it isn’t. Your natural protection after getting the flu doesn’t last forever.

“Similar to the coronavirus, the immunity we get from an episode of influenza is not permanent,” Swartzberg said.

Even though cases are year-round, flu season increases in October and peaks between December and February, according to the CDC.

While it is preferable to get the vaccine at the start of the season to build up your immunity, you should get it as soon as you can to protect yourself and your loved ones from getting the virus. It typically takes…