JD Wetherspoons 39 pubs up for sale – see the full list 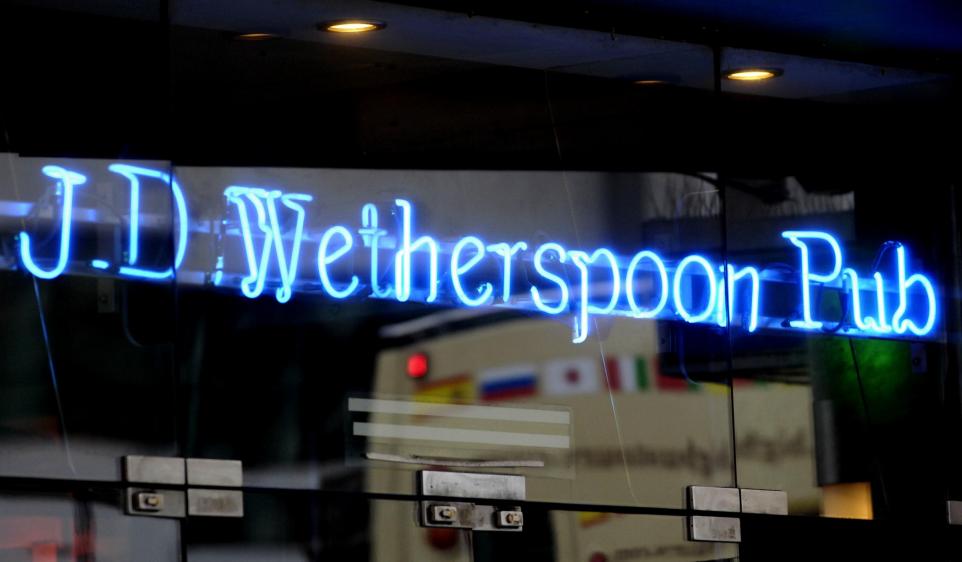 JD Wetherspoon has put 39 pubs up for sale as chariman Tim Martin warned the pub industry would “inevitably shrink”.

The chain operates roughly 800 pubs around the UK and Ireland, but has put 39 of their pubs on the market.

The group said it was a “commercial decision”.

Originally 32 pubs were listed for sale in September, but seven more have since been added to that list.

While the pubs have gone up for sale it doesn’t mean that they will definitely close, and they will remain open as Wetherspoons pubs until they are sold.

Which JD Wetherspoon pubs have been put up for sale?

This is the full list of the 39 Wetherspoon pubs currently up for sale:

JD Wetherspoon revealed that its sales at the end of 2022 were far higher than the previous year, after a particularly strong Christmas, but still lagging slightly behind pre-pandemic levels.

The hospitality chain, with runs 844 pubs in the UK and Ireland, said like-for-like sales surged by nearly 18% over the last three months of 2022, compared with the same period in 2021.

The group’s chairman, Tim Martin, said he feels the biggest threat to the…