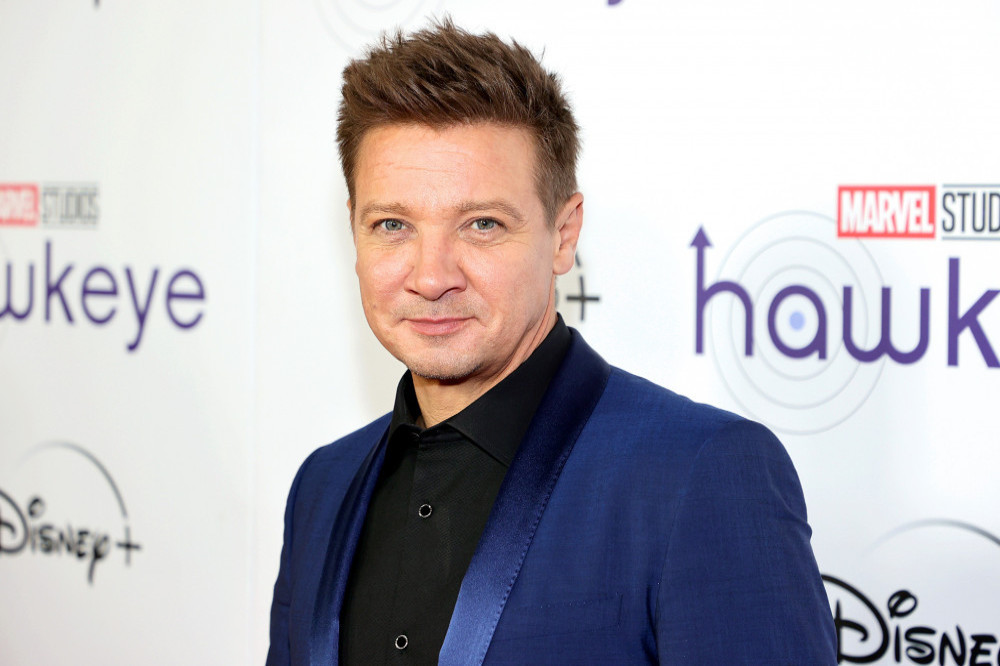 Jeremy Renner was trying to shield his nephew from injury when he was almost killed by his faulty snowplow.

The 52-year-old ‘Wind River’ actor – who recently returned home from hospital after he was crushed on New Year’s Day in Lake Tahoe by his 14,000-lb Pistenbully snowcat – was using the vehicle to pull his grown nephew’s truck from the snow when he was yanked under the machine, leaving him with more than 30 shattered bones.

A sheriff’s office incident report filed on Friday (20.01.23), and revealed on Tuesday after a public information request, said about the near-fatal accident: “The Pistenbully snow groomer began sliding causing Renner to exit the vehicle without setting the emergency brake.

“When Renner attempted to stop or divert the Pistenbully to avoid injury to (his nephew), he was pulled under the vehicle by the track and run over.”

The redacted Washoe County Sheriff’s Office report, obtained by CNN, added the brake indicator light inside the snowcat’s cab was not functioning, and “mechanical issues may have been a factor in this accident”.

It added Jeremy’s nephew was able to help the actor until help arrived.

The Marvel star was airlifted to the hospital where he received treatment in the intensive care unit for more than two weeks and underwent at least two surgeries before being allowed home.

Jeremy told police he jumped off his snowcat when it started to “roll down the hill”, but when he tried to stop it before it slid into his nephew.

The report added: “Once he was off the Pistenbully, he realized it was heading directly toward (his nephew.).

Jeremy clambered onto the plow’s moving track and was immediately pulled under the left side track, leaving him completely crushed under the vehicle.

A 911 call said the right side of the Hawkeye actor’s chest was left caved in and his upper torso “crushed”.

The sheriff’s document added: “The Pistenbully rolled over him and continued down the road.