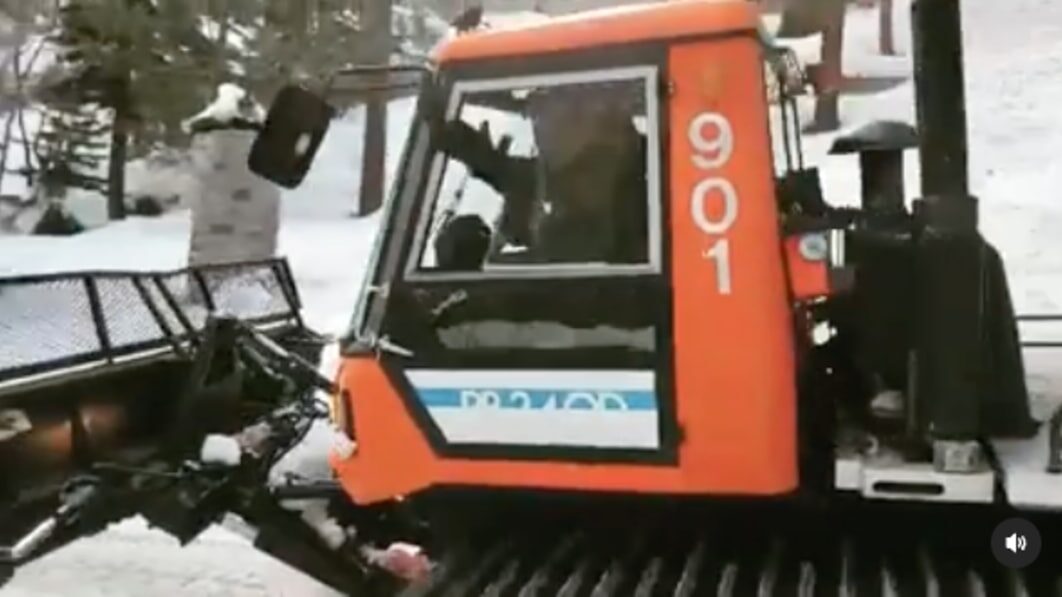 Jeremy Renner was trying to prevent his adult nephew from being hit when he was run over by his 14,330-pound snowplow on New Year’s Day.

According to the Washoe County Sheriff’s Office incident report, filed Friday and published Wednesday by CNN, the Mayor of Kingstown and The Avengers actor, 52, used the snowcat to tow his nephew’s truck out of snow at his Reno, Nev., property to the main street. After, the plow started sliding sideways down a hill, so Renner got out. However, the emergency brake was not engaged and the plow, which runs on a track, headed in the path of his nephew. Renner tried to stop it and was pulled under and crushed.

“The Pistenbully snow groomer began sliding, causing Renner to exit the vehicle without setting the emergency brake,” the sheriff’s report concluded. “Although the Pistenbully had some mechanical issues, it is believed based on our mechanical inspection that the parking brake would keep the Pistenbully from moving forward. When Renner attempted to stop or divert the Pistenbully to avoid injury to [his nephew], he was pulled under the vehicle by the track and run over.”

The report also revealed that the brake indicator light inside the snowcat’s cab was not working and noted that “mechanical issues may have been a factor in this accident.”

It also said impairment was not believed to be a factor in the incident.

According to the report, Renner — who broke “30 plus bones” in the accident — was interviewed in the hospital on Jan. 5. He told investigators that after towing the truck into the street, the snowplow began “sliding sideways” and then “it began to roll down the hill.” He jumped off but realized it was “heading directly toward [his nephew]” so he attempted “to stop or divert the Pistenbully.”

To get into the cab, Renner had to climb on the moving track and was “immediately pulled under the left side track.” He was “completely crushed” under the vehicle and had “extreme [difficulty] breathing.”

After the plow “rolled over him” it “continued down the road.”

With the right side of his chest “collapsed” and upper torso “crushed,” he remained on the ground and “focused on his breathing” while his nephew and others aided him until first responders were able to get there amid the snow storm.

Yahoo Entertainment has reached out to Renner’s spokesperson for comment about the report.

On New Year’s Day it was reported that Renner was airlifted to the hospital after the accident….