Jessie James Decker begging husband Eric to get a vasectomy 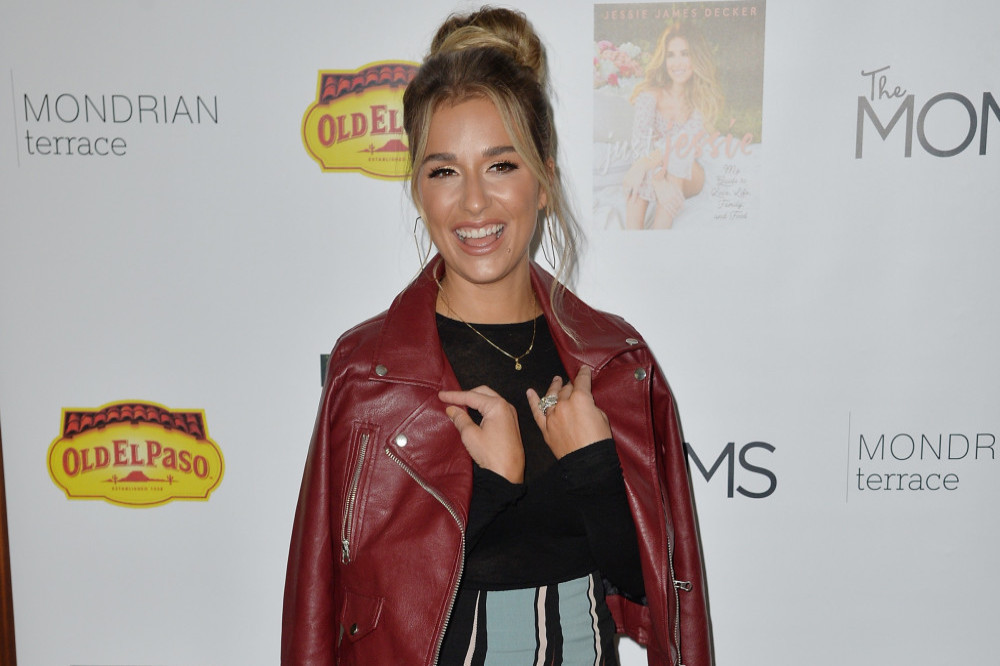 Jessie James Decker has been begging her husband Eric Decker to get a vasectomy.

The 34-year-old ‘Should Have Known Better’ star has three children with the former NFL star – who she wed in 2013 – and she has confirmed they aren’t planning to have any more babies so she’s been asking her partner to go under the knife – but she says he’s refusing because he fears the surgery will “take his manhood away”.

She told Us Weekly: “I keep asking him, ‘Go make that appointment’ and he won’t. He just won’t do it. He says it takes, like, his manhood away from him. So he’s just gonna leave it, I guess.”

Eric previously admitted he feels “nervous” about having a vasectomy – and he worries their plans may change in the future. He told the publication: “It’s a little power being taken. That’s how I feel. I’m a little nervous about it, to be honest.

“You don’t know where life will take you in the next five years … We have amazing kids, so I don’t want a lot of love being taken.”

Meanwhile his wife has explained the secret to their long and happy marriage – putting their happiness down to good communication and regular date nights.

She said:”We really try to make it a point [and say], like, ‘Let’s have these moments where we lay in here and we pillow talk each other … and just make sure we give each other that time. It’s so important. Even early on in the day we’ll be like, ‘Is tonight the night?’ We make sure that we flirt [and] we get each other excited.”