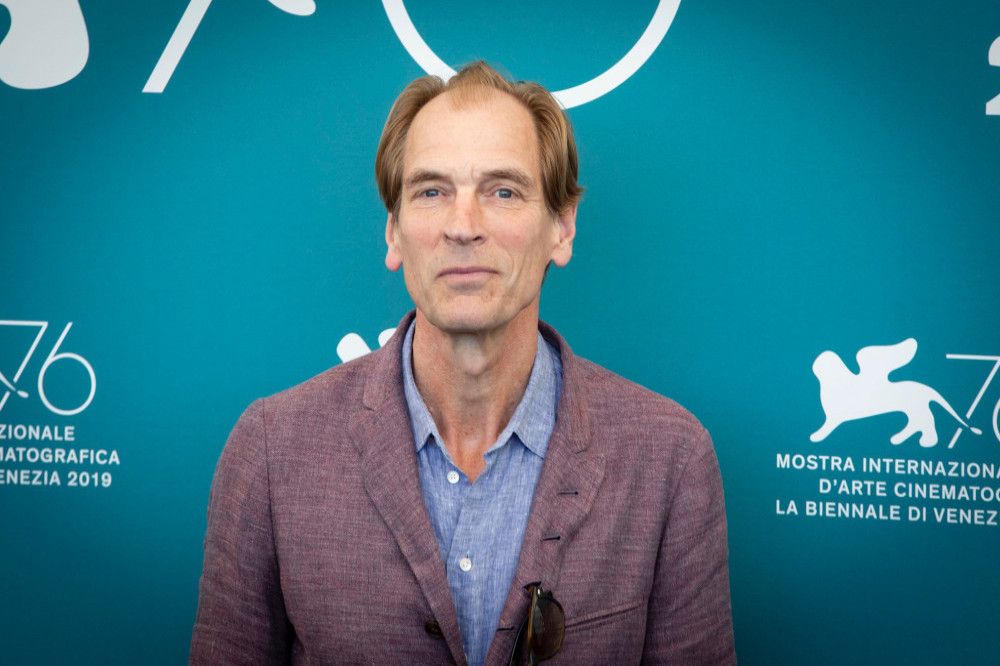 The ‘Room with a View’ star was last seen in the Mount Baldy area of California on 13 January, and his sibling Nick Sands doesn’t think he will be found alive now so much time has passed.

He told the Craven Herald and Pioneer newspaper: “He has not yet been declared missing, presumed dead, but I know in my heart that he has gone.

“However sibling rivalry being what it is, it would be just like him to walk out of there and prove me wrong.”

Nick hasn’t seen Julian since October but they were due to reunite, along with their other brothers Quentin, Robin and Jeremy, next week, and the gathering will now allow the siblings to toast the memory of the actor.

He added: “On Monday, he had planned to join his brothers for our Monday Club for a beer in Skipton; he will be missed, and I guess we will raise a glass to him.”

Nick takes comfort in the fact the hiking spot was one of Julian’s favourite places to go.

He said: “When in LA, the Mt. Baldy mountain range was his favorite place, he would go there as often as he could, Julian liked to say ‘I have never had a holiday but I do rest occasionally.’ Well he’s resting now in a place he would truly approve of.

“It was the hills and mountains where Julian really revived, hiking in the Yorkshire Dales leading on to him climbing iconic mountains like the Matterhorn and the Eiger, technically challenging but high reward.”

Nick’s comments came after authorities found another hiker, 75-year-old Jim Chung, after he went missing on the mountain.

According to the San Bernardino County Sheriff’s department, the Los Angeles resident had “suffered some weather-related injuries and a leg injury but was able to walk out with the assistance of the crew members” and was taken to hospital.

The sheriff’s department said: “As of this time, Mr. Sands has not been found and no evidence of his current location has been discovered. The search will continue, weather and ground conditions permitting.”