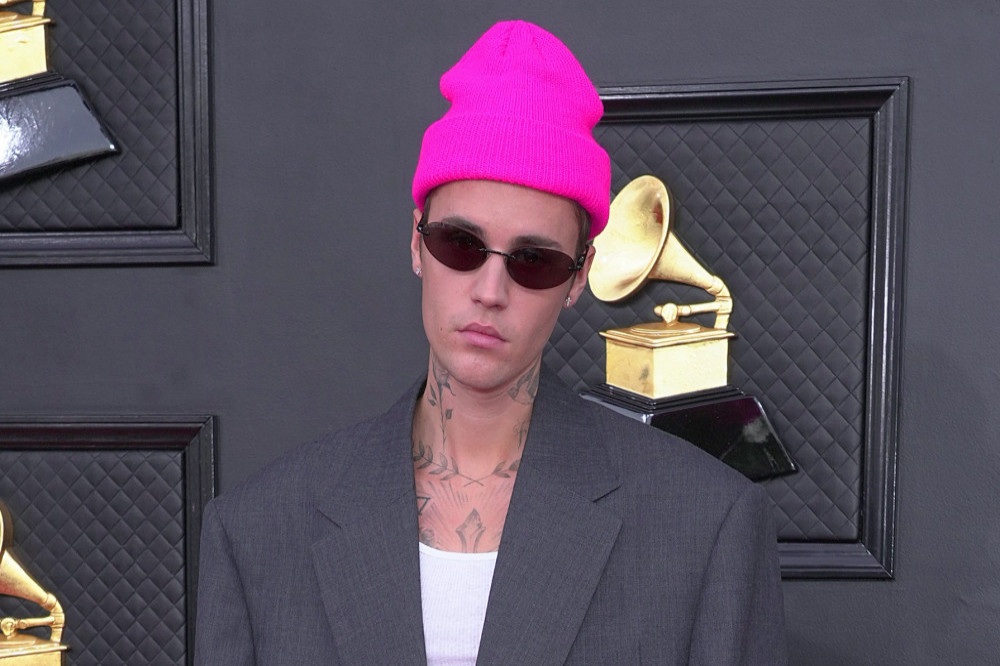 Justin Bieber has sold his 15-year music catalogue for a reported $200 million.

The ‘Baby’ singer, 28, has followed in the footsteps of artists including Bob Dylan, Mick Fleetwood, Neil Young, Sting and Blondie singer Debbie Harry, who have sold interests in their music for fortunes in the last three years.

Justin sold the rights to his recording career to London-listed company Hipgnosis Songs Capital, it was announced on Tuesday (24.01.23), with sources telling Variety the singer’s tunes will continue to be administered by Universal Music where he has been throughout his career.

Hipgnosis Song Management founder Merck Mercuriadis, 59, said in a statement about the acquisition of Justin’s entire portfolio before 2022, which consists of 290 tracks: “The impact of Justin Bieber on global culture over the last 14 years has truly been remarkable.

“This acquisition ranks among the biggest deals ever made for an artist under the age of 70, such is the power of this incredible catalogue that has almost 82 million monthly listeners and over 30 billion streams on Spotify alone.

“Scooter Braun (Justin’s manager) has helped him build a magnificent catalogue, and it’s a pleasure to welcome Justin and his incredible songs and recordings to the Hipgnosis family.”

Justin – who is married to model Hailey Bieber, 26, is already worth an estimated $300 million and is one world’s best-selling artists with 150 million records sold worldwide – has released six studio albums, along with 72 singles and collaborations with artists including Ludacris and Nicki Minaj.

All of Justin’s studio albums have been certified platinum or multi-platinum, while his singles ‘Baby’, ‘Sorry’ and ‘Despacito’ earning diamond status in the US for more than 10 million sales each.

Merck added Justin’s sale meant he was “de-risking his future” and giving himself an “independence” that will be the envy of “most people” in the world.

The former manager of Sir Elton John and Pet Shop Boys, whose company will now get paid every time a song by Justin they own is played in public, added he could not discuss the price Hipgnosis paid for the rights due to a non-disclosure agreement, but a figure of around $200 million has been widely reported.

He said: “(Justin) is being paid a lump sum in advance rather than collecting it over the next 12 or…