Justin Bieber sells rights to his music back catalogue 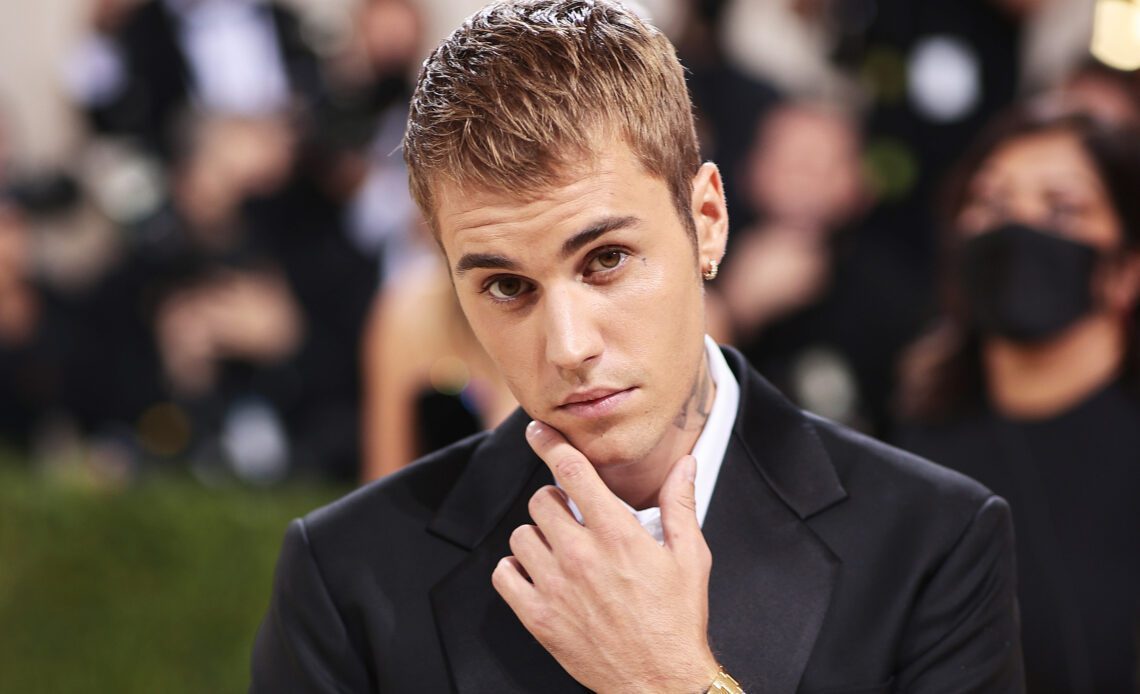 Justin Bieber has become the latest high-profile artist to sell his share of the rights to his music.

The deal includes the publishing rights to a back catalogue that spans over 290 titles, including hits “Sorry,” and “Despacito.”

The singer’s agreement with U.K.- based Hipgnosis Songs Capital, a venture between finance giant Blackstone and Hipgnosis Song Management, includes all of Bieber’s music released before Dec. 31, 2021.

“The impact of Justin Bieber on global culture over the last 14 years has truly been remarkable,” Merck Mercuriadis, founder and CEO of Hipgnosis Song Management said in a statement. “At only 28 years of age, he is one of a handful of defining artists of the streaming era that has revitalized the entire music industry, taking a loyal and worldwide audience with him on a journey from teen phenomenon to culturally important artist.”

The value of the acquisition was not clear as of early Wednesday morning.

The Wall Street Journal had previously reported that the deal was expected to have a value of around $200 million. NBC News was not immediately able to confirm the amount. A spokesperson for Hipgnosis said the company was not able to disclose that information.

Mercuriadis said the acquisition ranked “among the biggest deals ever made for an artist under the age of 70.”

“Such is the power of this incredible catalogue that has almost 82 million monthly listeners and over 30 billion streams on Spotify alone,” he said.

Bieber joins a growing body of artists, including Bob Dylan and Bruce Springsteen, in making major deals to sell the rights to their back catalogues.

Scooter Braun, CEO of Hybe America and Bieber’s manager of 15 years, hailed the latest agreement as a “historic deal,” saying in a statement: “When Justin made the decision to make a catalogue deal we quickly found the best partner to preserve and grow this amazing legacy was Merck and Hipgnosis.”

“Justin is truly a once in a generation artist and that is reflected and acknowledged by the magnitude of this deal,” Braun said. “For 15 years I have been grateful to witness this journey and today I am happy for all those involved. Justin’s greatness is just beginning.”

Bieber has so far won two Grammy Awards, out of 23 nominations, and is one of the best-selling music artists of all time, having sold an…