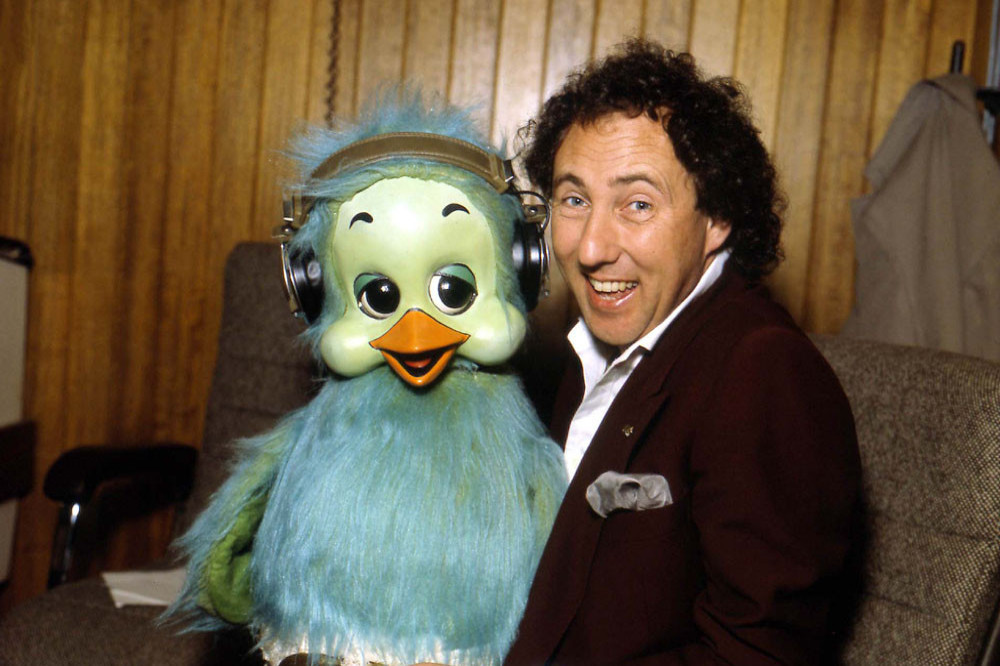 Keith Harris‘ daughter has landed a role in ‘Emmerdale’.

Keith Harris’ daughter has landed a role in Emmerdale

Kitty Harris – whose father is the late ventriloquist, who passed away in 2015 aged 67 – has filmed a “very small part” on the ITV soap, and she is said to have “really impressed” in the Dales.

An insider said: “Kitty is very talented and is just waiting for her big break on TV.

“She has got a very small part on the soap and has really impressed everyone.”

The 22-year-old singer and actress has also been getting acting industry advice from former ‘Emmerdale’ star Hayley Tamaddon, who played Del Dingle on the ITV soap from 2005 to 2007.

The insider added to The Sun newspaper: “She recently worked alongside Hayley Tamaddon in panto, so has been turning to her for advice on the business.”

Kitty is no stranger to the small screen, having appeared on ‘Britain’s Got Talent’ in 2019.

During her appearance, she sang song ‘With You’, from the film ‘Ghost’, in tribute to her late father, who is best known for working with puppet Orville.

Speaking to ‘BGT’ judges during auditions in Manchester at the time, she said: “I’m sort of doing this for me but half for my dad too, the late Keith Harris.

“He heard me sing but always used to tell me to shut up!

“This is something I want to do for him, to be able to perform on stage like he did.”

Following her performance, panellist Simon Cowell said: “Well that takes guts. As a tribute to your dad you couldn’t have picked a better song.

“I could hear you choking up in those moments. After I lost my mum and dad I got to a point where I could talk to them, which I do every day.

“When you get to that point you can have that conversation and your dad will think that’s absolutely amazing.”