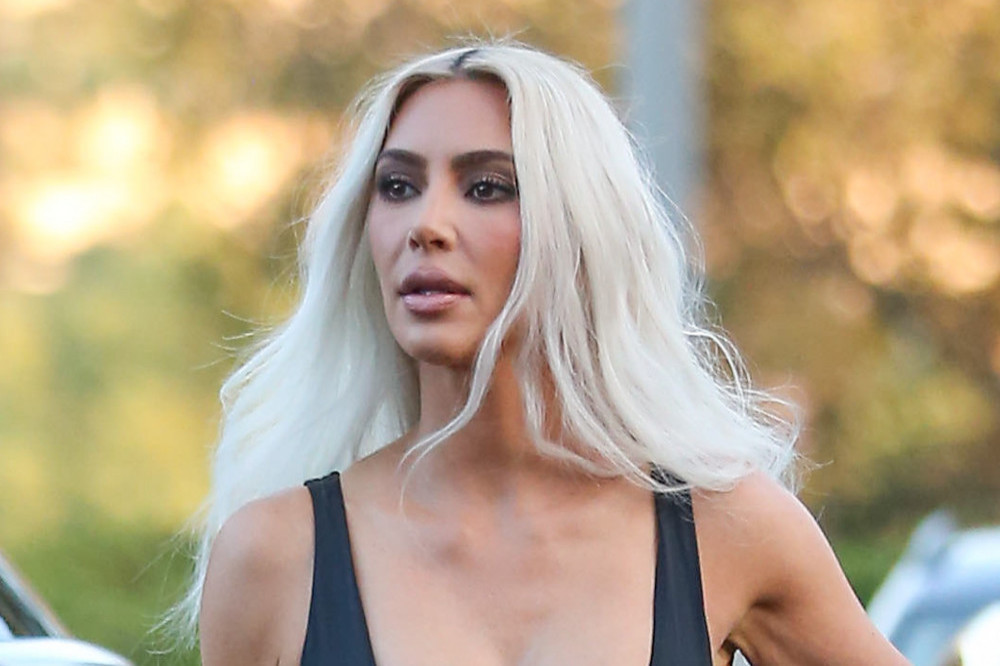 Kim Kardashian has obtained a temporary restraining order about a man who referred to her as his “wife”.

Kim Kardashian has obtained a restraining order against an alleged stalker

The ‘Kardashians’ star has allegedly been subjected to unwanted attention from Jomonie Victor Zigler and claimed in court documents he had made multiple visits to her home over the last month, only to be stopped by security, and posting explicit messages about her online.

According to the paperwork, which was filed by Kim’s lawyer Shawn Holley and obtained by TMZ, Kim also claimed the man had sent items to her room including a diamond ring and keys to a hotel room.

The 42-year-old beauty says the man’s actions have caused emotional distress, and noted that he has a criminal history which includes threats and firearms.

A judge signed off on the restraining order, which will be in place until a full hearing on the matter takes place next month.

Just a month ago, Kim was granted another restraining order against a man allegedly convinced he has been communicating with her telepathically.

Andre Persaud was told he cannot contact the Skims founder and must remain at least 100 yards away from the reality star after he went to her home at least three times in August.

Kim claims to have never met the man and was concerned he would become violent after he allegedly claimed to have been armed, according to the site.

Persaud is also said to have posted about the reality star on social media.

The restraining order adds Persaud must not own or possess a gun and must surrender to authorities any firearms he may already own.

Zigler isn’t the first person to send Kim – who has four children with ex-husband Kanye West – an unwanted diamond ring.

In 2021, Nicholas Costanza was detained by security at her gated Hidden Hills community after sending her the jewellery and a morning after pill, and arrested for trespassing and violating his five-year permanent restraining order.