Leopards finally free and Abrams too, court politics in RF, resignations in UA / The New Voice of Ukraine 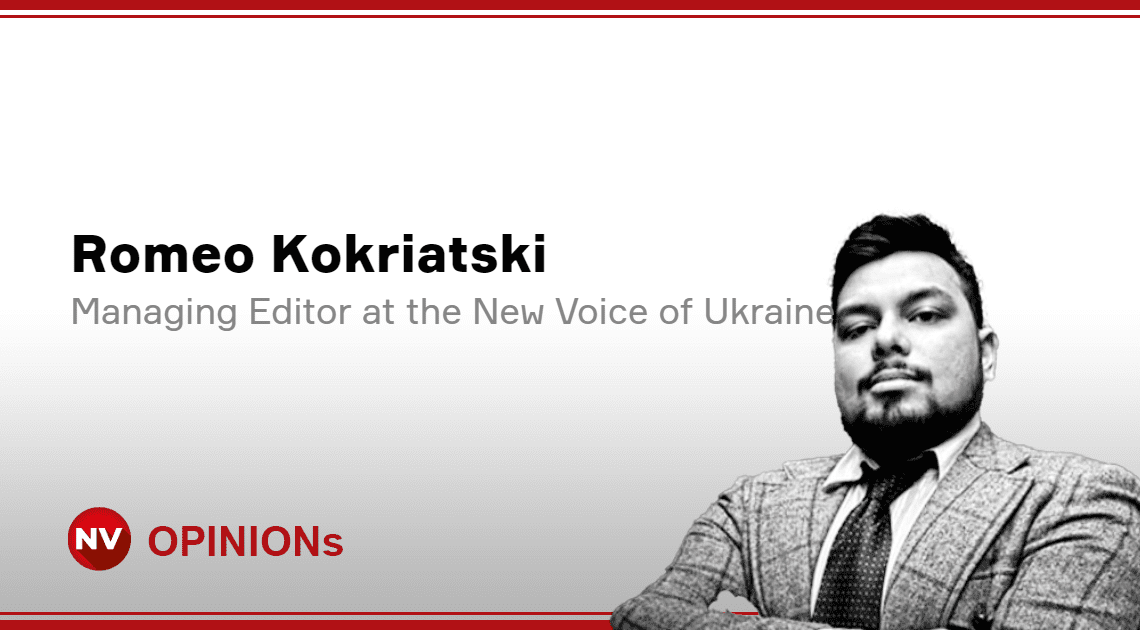 Your slice of the top headlines in Ukraine. Daily. Wednesday, January 25th, 2023.

The delivery dates are still unclear, as officials say it usually takes several months to train troops to use the tanks effectively. Several national security experts previously noted that Abrams tanks are notoriously difficult to keep properly supplied and maintained due to their powerful turbine engine – in contrast to diesel-powered German Leopard tanks.

The Security Policy Commission of the Swiss National Council has adopted a proposal allowing other countries to re-export weapons received from Switzerland – in certain cases. Switzerland’s existing laws prohibit the re-export of weapons to warring countries, born out of the country’s long-standing commitment to neutrality. The commission argues that this clause ought to have an exemption for cases when one side is being attacked in breach of international law, “…specifically in case of the Russo-Ukrainian war.”

According to a report by Russian media outlet RBC, Col. Gen. Sergei Kuzovlev is now the head of the Southern military district, and the Western military district – previously helmed by Kuzovlev – is now led by Lt. Gen. Yevgeniy Nikiforov. According to Ukrainian intelligence, the reshuffle was in fact a manifestation of the internal political struggle at the top of the Russian leadership: a man from the Shoigu-Gerasimov (head of Russia’s General Staff) circle was replaced with a candidate from the Surovikin-Prigozhin group.

In a sign of further court jockeying within the Russian Ministry of Defense, Teplinsky, “the officer (…) in charge of Russia’s relatively successful withdrawal from west of the Dnipro in November 2022,” received high praise in Russia as a capable and pragmatic commander, according to the UK Ministry of Defense.

He said his decision was motivated by the desire to remove threats to the stable provision of the army, which has said had arisen due to a “campaign of allegations” against him. Shapovalov was head of procurement at the Ministry, and is likely the subject of an investigation by anti-corruption bodies into the food procurement scandal.

The day before, media reported that…