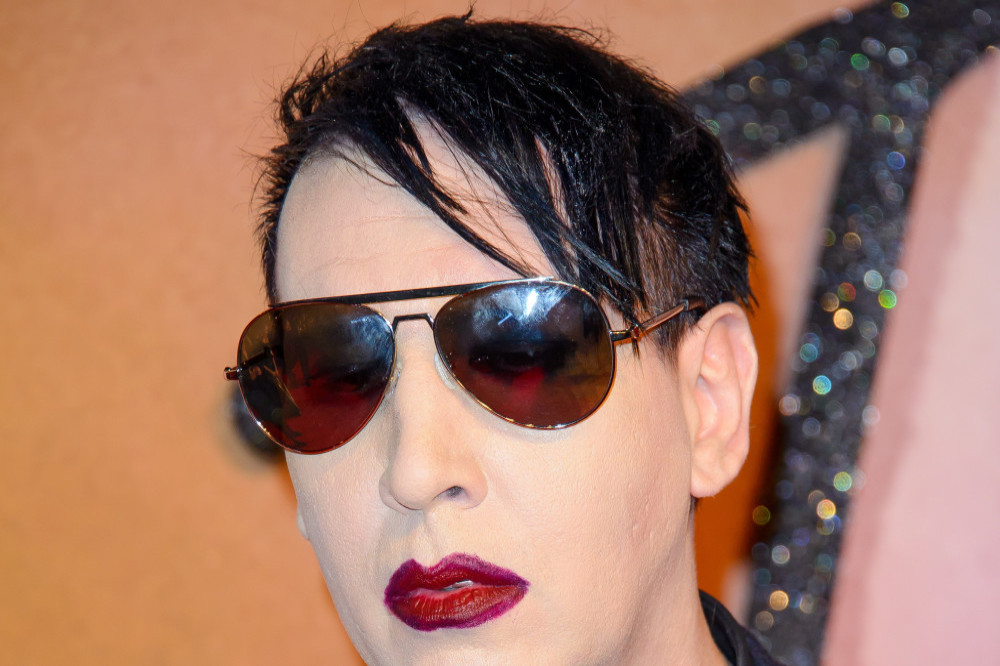 Marilyn Manson and Esme Bianco have agreed an out-of-court settlement over the actress’ sexual assault allegations against the singer.

Marilyn Manson and Esme Bianco have agreed a settlement

The ‘Game of Thrones’ actress had taken legal action against the ‘Beautiful People’ rocker – whose real name is Brian Warner – in 2021, alleging he had raped and battered her sexually, as well as violated human trafficking laws, but it has now been announced the case won’t go to court after they reached an undisclosed agreement.

Esme’s lawyer, Jay Ellwanger, told Rolling Stone: “Ms. Bianco has agreed to resolve her claims against Brian Warner and Marilyn Manson Records, Inc. in order to move on with her life and career.”

Esme was one of more than a dozen women to come forward with allegations against the 54-year-old singer after his former fiancee Evan Rachel Wood claimed he had abused her, and she was the first to file a lawsuit against him, over an incident she alleged happened in 2011.

The news comes a few weeks after Ashley Morgan Smithline’s case against Manson – who she had accused of serious sexual, psychological and physical abuse – was dismissed after she failed to replace her former legal counsel.

Smithline was required to find a new representative by December 5, 2022, after lawyer Jay D Ellwanger’s motion to withdraw was approved.

The model failed to do so, resulting in the case being dropped without prejudice, leaving it open for it to be reopened at a later date.

In a statement to the outlet, Manson’s attorney Howard King said: “We thank and commend Ashley Smithline for dismissing her claims against Brian Warner without seeking or receiving anything in return.

“Ms Smithline has refused to be manipulated by others who are trying to pursue their own agendas against Mr Warner. We wish her well and will continue to work to assure that a significant price will be paid by those who have tried to abuse our legal system.”

‘Rock is Dead’ singer Manson previously insisted all his relationships have been “entirely consensual” and accused the women of trying to “misrepresent the past”.

He said in a statement posted on Instagram: “Obviously, my life…