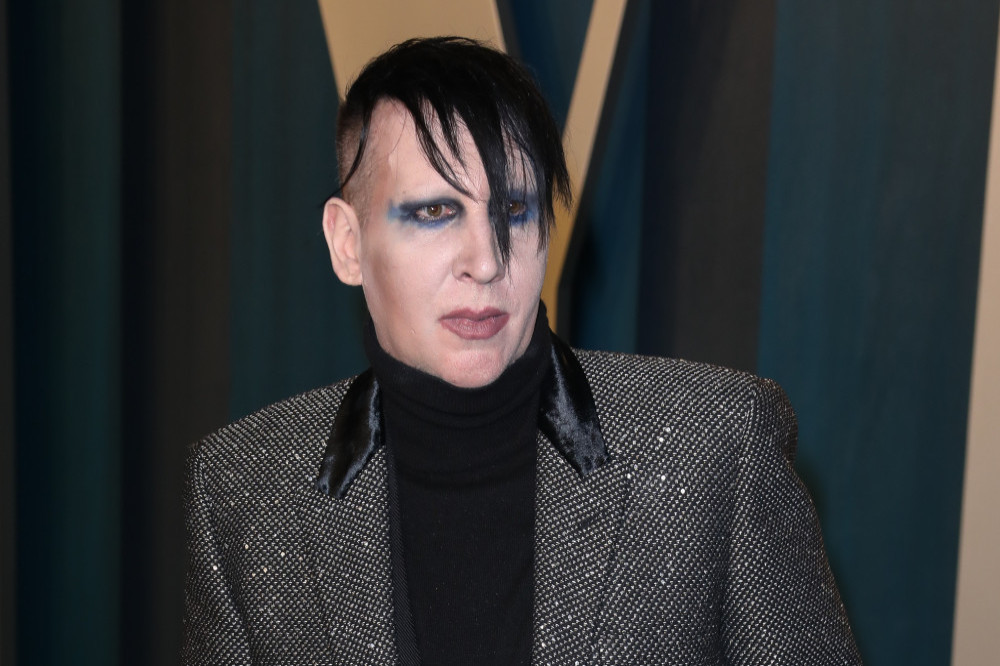 Marilyn Manson has settled the sexual assault case brought against him by ‘Game of Thrones’ actress Esmé Bianco.

The 54-year-old shock rocker – born Brian Hugh Warner and who has been accused of sexual abuse by more than a dozen women – was said by Esmé, 40, to have abused and raped her when they were dating in 2011.

She also claimed he violated California’s human trafficking laws and kept her locked in a bedroom in his West Hollywood apartment to keep her from fleeing and said Marilyn took control of her entire life, and would allegedly refuse to allow her to eat or sleep without his permission.

It was revealed on Tuesday (24.01.23) the pair have reached an out-of-court settlement over the allegations, the terms of which are not known.

Esmé’s lawyer Jay Ellwanger said in a statement to Rolling Stone magazine: “Ms Bianco has agreed to resolve her claims against Brian Warner and Marilyn MansonRecords, Inc in order to move on with her life and career.”

Esmé, who played prostitute Ros in ‘Game of Thrones’, was one of more than a dozen women to come forward with allegations of sexual abuse against Marilyn, after actress Evan Rachel Wood, 35, claimed on Instagram the singer abused her in February 2021.

Esmé was the first woman to file a lawsuit against Manson, and her filing said: “Mr Warner used drugs, force, and threats of force to coerce sexual acts from Ms Bianco on multiple occasions.

It added his alleged acts of abuse included “spanking, biting, cutting, and whipping Ms Bianco’s buttocks, breasts, and genitals for Mr Warner’s sexual gratification — all without the consent of Plaintiff”.

Mailyn has denied claims of abuse over the years through his lawyer Mr King, including the accusations in Esmé’s lawsuit.

The attorney said in 2021: “These claims are provably false. To be clear, this suit was only filed after my client refused to be shaken down by Ms Bianco and her lawyer and give in to their outrageous financial demands based on conduct that simply never occurred. We will vigorously contest these allegations in court and are…