Maya Jama ‘not expected to return as host of Glow Up’ 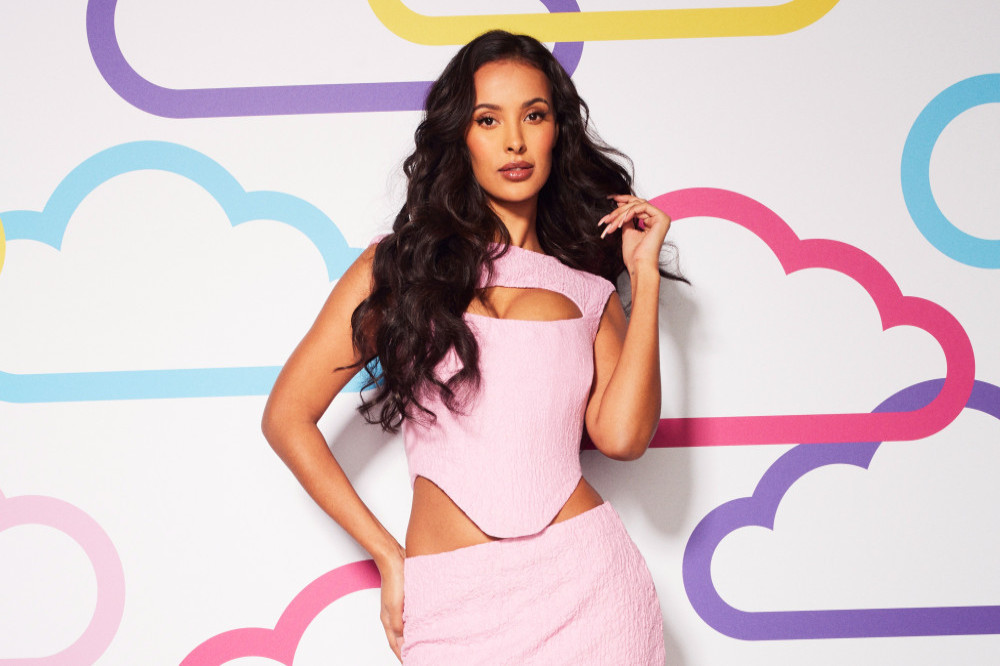 Maya Jama isn’t expected to return as the host of ‘Glow Up: Britain’s Next Make-Up Star’.

The ‘Love Island’ presenter took the reins on the BBC Three show from Stacey Dooley for the third and fourth series, but she is said to have made the “really difficult decision” not to return for another run.

An insider said: “Maya loved her time hosting ‘Glow Up’ for the last two series but has decided now not to return for another run.

“It was a really difficult decision but she’s going to be really busy doing two series of Love Island this year, and couldn’t make it work.”

Demand for Maya’s presenting services is said to have “gone through the roof” following her impressive start on ‘Love Island’.

The insider added to The Sun Online: “She’s also gone down such a storm on ‘Love Island’ that demand for her has gone through the roof and her diary outside of filming the show is absolutely jam-packed.

“The BBC were gutted to lose her and are now on the hunt for her replacement.”

Maya recently admitted she hopes presenting the ITV2 dating show will open “way more doors” for others from “similar backgrounds and cultures” as her.

The 28-year-old TV star – who was born to a Somali father and Swedish mother – said: “Growing up, I never saw an East African woman host a show, and no Black or mixed-race woman hosts such a big primetime TV show, other than June Sarpong.

“This is definitely a big moment for all of us in that sense, and I hope it just opens way more doors for other people from similar backgrounds and cultures as myself.”