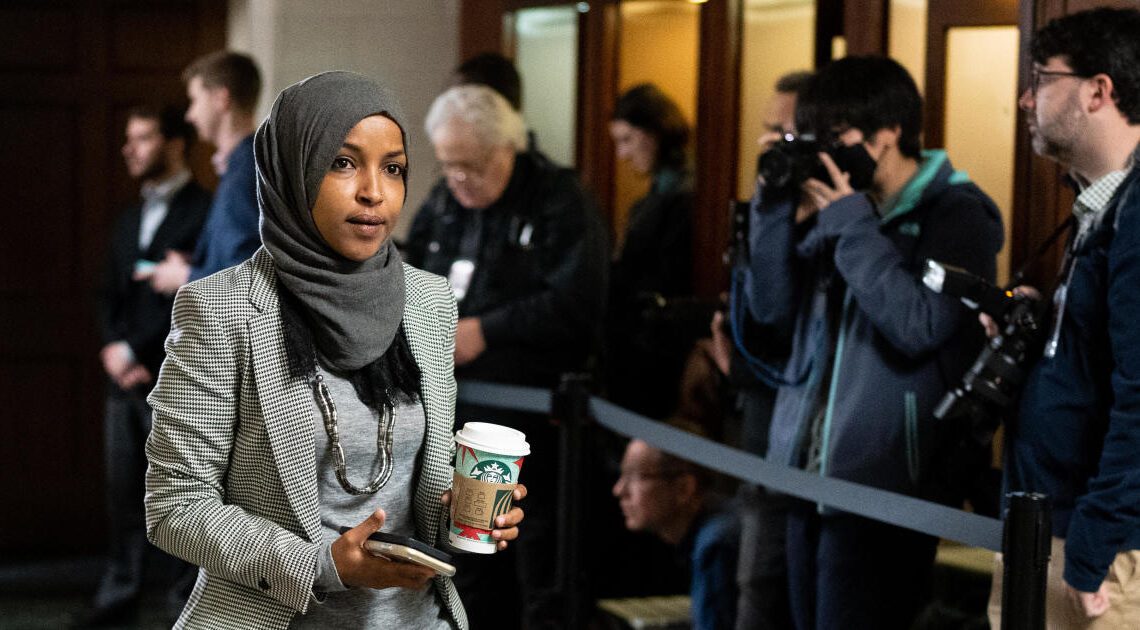 Washington — As House Speaker Kevin McCarthy looks to follow through on his pledge to keep Democratic Rep. Ilhan Omar from serving on the House Foreign Affairs Committee, it’s unclear whether he will be successful given opposition from some of his fellow GOP members.

McCarthy has long threatened to hold a vote to deny Omar a seat on the panel if the GOP won the House majority because of past comments she has made about Israel, which rankled Republicans and Democrats alike. But GOP leaders also see the move as retaliation against Democrats who voted to strip two Republicans of their committee assignments over incendiary social media posts when they controlled the House.

Republicans now enjoy a narrow majority, and McCarthy can only afford four GOP defections in order to successfully garner the votes needed to keep Omar from holding committee seats.

But already, two Republican lawmakers, Reps. Nancy Mace of South Carolina and Victoria Spartz of Indiana, have indicated they will oppose McCarthy’s effort against Omar.

“Two wrongs don’t make a right,” Spartz said in a statement. “Speaker Pelosi took unprecedented actions last Congress to remove Reps. [Marjorie Taylor] Greene and [Paul] Gosar from their committees without proper due process. Speaker McCarthy is taking unprecedented actions this Congress to deny some committee assignments to the minority without proper due process again.”

Spratz referenced votes in the Democratic-controlled House, which earned support from some Republicans, to strip Greene and Gosar of their committee assignments. The two lawmakers have each received spots on two House panels in the new Congress.

Referencing the earlier votes targeting Greene and Gosar, Spartz said she will oppose the “charade” and pushed McCarthy to “stop ‘bread and circuses’ in Congress and start governing for a change.”

A third Republican, Rep. David Joyce of Ohio, told the Washington Post last week that committee assignments should be addressed “within the confines of each party” and said the votes against Greene and Gosar “creates this retaliatory issue for our conference.”

Further complicating McCarthy’s path forward is the absence of GOP Rep. Greg Steube of Florida, who said he will be home in Sarasota for “several weeks” recovering from a 25-foot fall from a ladder.

While proxy voting allowed absent House members to enlist another lawmaker to cast votes for them in the last Congress,…