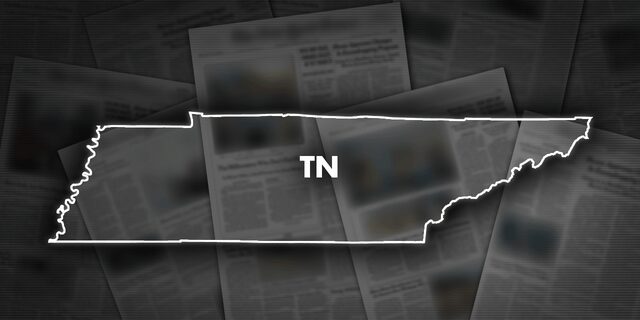 A Memphis community activist who led the charge against plans for an oil pipeline over an aquifer that provides drinking water to 1 million people has won a seat in the Tennessee Legislature.

Justin J. Pearson, 28, won the seat in a special election Tuesday by a significant margin, news outlets reported. With all precincts reporting, Pearson received 1,235 votes in unofficial totals for the Democratic primary while attorney Julian T. Bolton came in next with 289 votes.

TYRE NICHOLS INVESTIGATION: US ATTORNEY URGES NONVIOLENCE AHEAD OF VIDEO RELEASE, DOES NOT ANNOUNCE CHARGES

A Memphis activist named Justin J. Pearson won a seat in the state’s House of Representatives. Pearson is beginning his work on the legislature on Feb. 1.

There was no Republican candidate, so the seat goes to Pearson. He succeeds Democrat Rep. Barbara Cooper, who represented Tennessee House District 86 until her death on Oct 25.

Pearson co-founded the grassroots organization Memphis Community Against the Pipeline in response to a planned crude oil pipeline that would have run through wetlands and under poor, predominantly Black neighborhoods in south Memphis. The company canceled plans for the pipeline in 2021.

Since no general election is necessary, the Shelby County Commission plans to appoint Pearson on Feb. 1 so he can start work sooner in the legislature, Chairman Mickell Lowery told The Commercial Appeal.