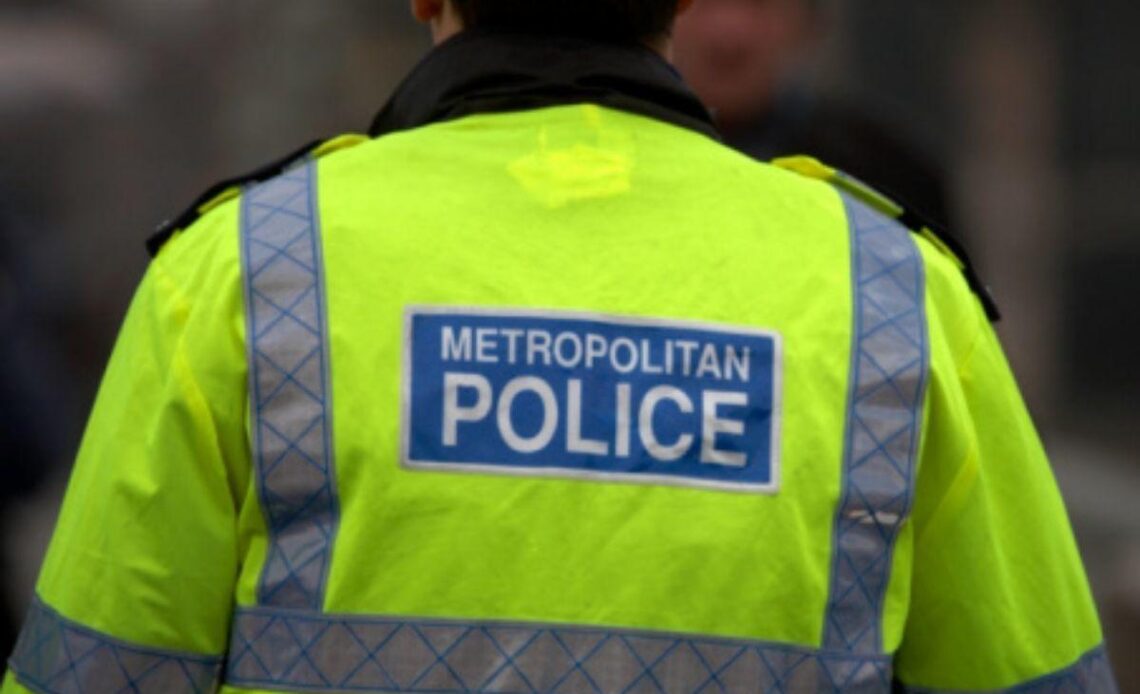 A Metropolitan Police Safer Schools officer has pleaded guilty to a string of child sex offences.

Pc Hussain Chehab admitted sexual activity with a girl aged 13 to 15 before he became a police officer, but also offences linked to indecent images of children that he committed while in the force.

The 22-year-old pleaded guilty at Wood Green Crown Court on Tuesday to four counts of sexual activity with a girl aged 13 to 15, police said.

The offences took place between March and September 2019, before Chehab joined the Metropolitan Police the following year.

They only came to light when the girl’s family reported in July 2021 that their daughter had been in a sexual relationship with Chehab, which it later emerged began when she was 14.

Chehab also admitted three counts of making indecent photographs of a child and one of engaging in sexual communication with a child.

The Met said some of these offences were committed while he was posted at a north London school between May and August 2021.

He will be sentenced at Wood Green Crown Court on March 17.

Detective Chief Superintendent Caroline Haines, lead for policing in Enfield where Chehab served, said: “Our thoughts foremost today are with the young girls who Chehab exploited and took advantage of for his own sexual gratification.

“These offences are made all the more sickening by the fact that some of the image offences were committed while Pc Chehab was in a role as a Safer Schools officer attached to a secondary school in Enfield between May 2021 and his arrest in August 2021.

“Once the initial allegations against Pc Chehab were made, he was immediately removed from his role while the investigation took place.

“We have worked closely with the school concerned, and Enfield local authority, to ensure that there were no further unreported safeguarding incidents or missed opportunities.”

Ms Haines said no concerns were raised about Chehab either in the recruitment process or later when he was vetted to work in a school.

She added: “A review of the information provided to the Met prior to him joining as a police officer was carried out and nothing was found that could have indicated his offending.

“Prior to commencing his role as a Safer Schools officer he was also subject to further Child and Vulnerable Group Supervision vetting, in line with the current vetting standards for all those who work with children and young persons.