My potty-mouthed role is fun 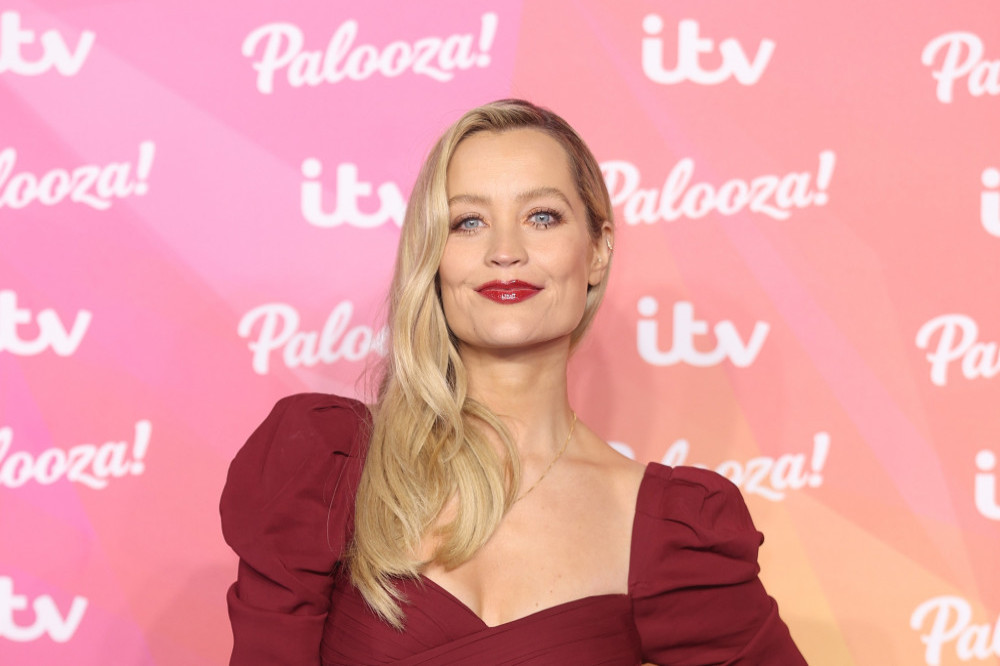 The former ‘Love Island’ star will take on the role of Vic in ITV2’s comedy ‘Buffering’, which will return for a second series on Monday 30 January.

Laura – who recently starred as Jenny in play ‘2:22 A Ghost Story’ – admits playing the feisty, foul-mouthed TV exec was a release.

She said: “When you do live television as a host you can’t say any naughty words.

“Even though I’ve done late-night television, other people can say them but I can’t.

“In the play I’ve just done in the West End my character Jenny swears quite a lot and Vic does too. So maybe that’s a new turn.

“My mother tells me I swear quite a lot in real life and also I do a podcast, ‘Partners in Crime’, where apparently I swear too much!

“When you’re playing a character you have to do what the script says, but it’s fun to play the antagonist.”

Laura is an advocate for mixing business with pleasure, and admits acting with her husband is a “joy”, even if their characters don’t always see eye to eye.

She is quoted by the Daily Star newspaper’s Hot TV column as saying: “When you go on set and do roles like that, you have to leave your personal life at the door – it’s the best way to do things.

“Anything you don’t do on set or you do in acting, you have to leave the emotions on set. It was fun and everyone is so good at what they do, it makes it a joy.”